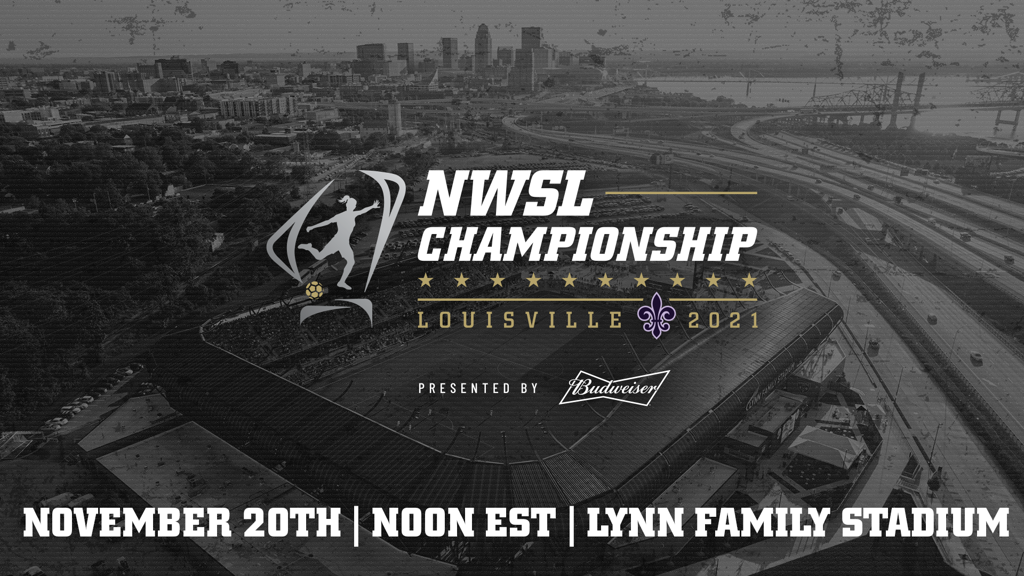 The 2021 NWSL Championship presented by Budweiser will kick off at 12 p.m. ET, airing live on CBS and streaming via Paramount+. It also will stream internationally outside the U.S. on the NWSL’s Twitch channel.

At the request of the players — and in coordination with the Players Association, the Portland Thorns and Racing Louisville — the NWSL moved to time zone that will allow a later local start more suitable for players and attending fans.

The NWSL and Players Association recognize the impact this has on the fans who have bought tickets and made travel arrangements. Accordingly, individuals who previously purchased tickets to attend in Portland will be contacted in the coming days regarding refunds.

Championship game tickets for Lynn Family Stadium are now on sale! Visit the links below or call (502) 568-2489 during regular business hours to speak with a representative.

“We are thrilled to be hosting the 2021 NWSL Championship game at Lynn Family Stadium,” said Brad Estes, president of Racing Louisville FC. “Racing Louisville FC joined the league earlier this year and already we’ve felt the immense love and support from our incredible fans and community. Louisville is an outstanding market for women’s soccer, and we look forward to showcasing our beautiful stadium and city through this event.”

Merritt Paulson, Portland Thorns FC’s owner, commented: “It has been a pleasure to host two exciting championship games at Providence Park. While we are disappointed not to be sharing our city, our stadium and our hospitality this year, we fully support the NWSL’s decision to move the game to Louisville. We understand how important it is to listen to our players and our fans, and we agree that the change in venue provides a better opportunity to kick off at a more reasonable time for the Championship teams.”

As previously announced, the newly expanded 2021 NWSL playoffs will feature the top six teams at the end of the regular season, with the top two seeds earning a first-round bye to the semifinals. 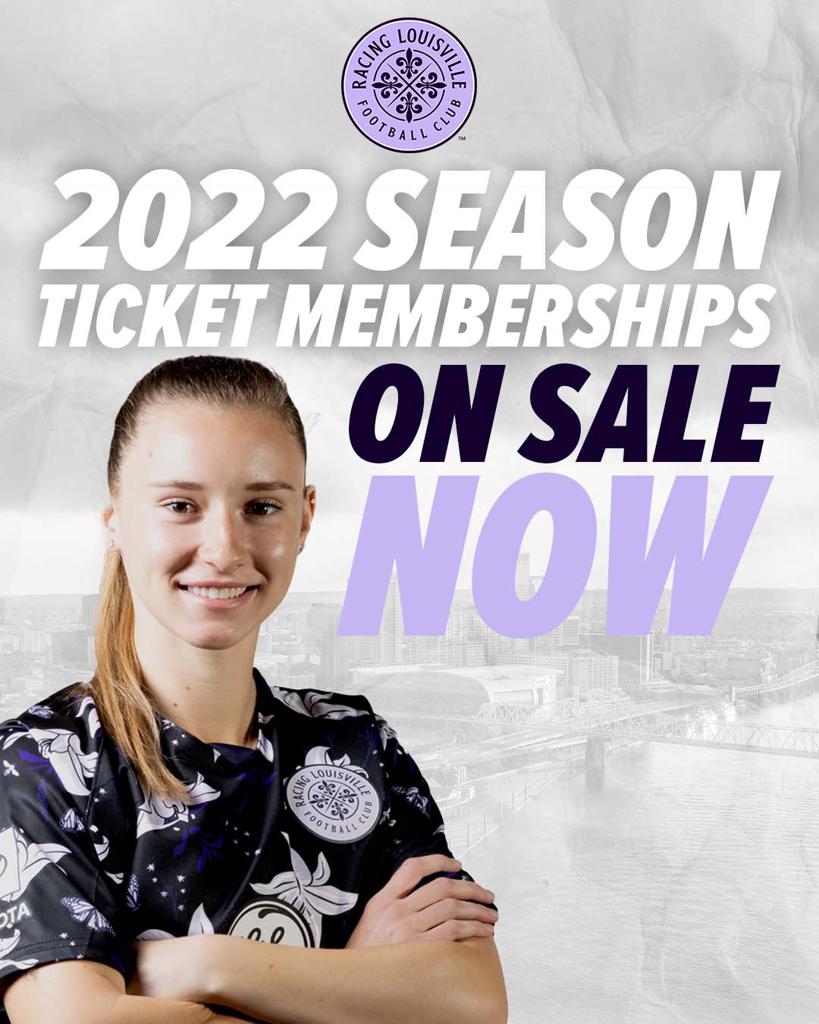