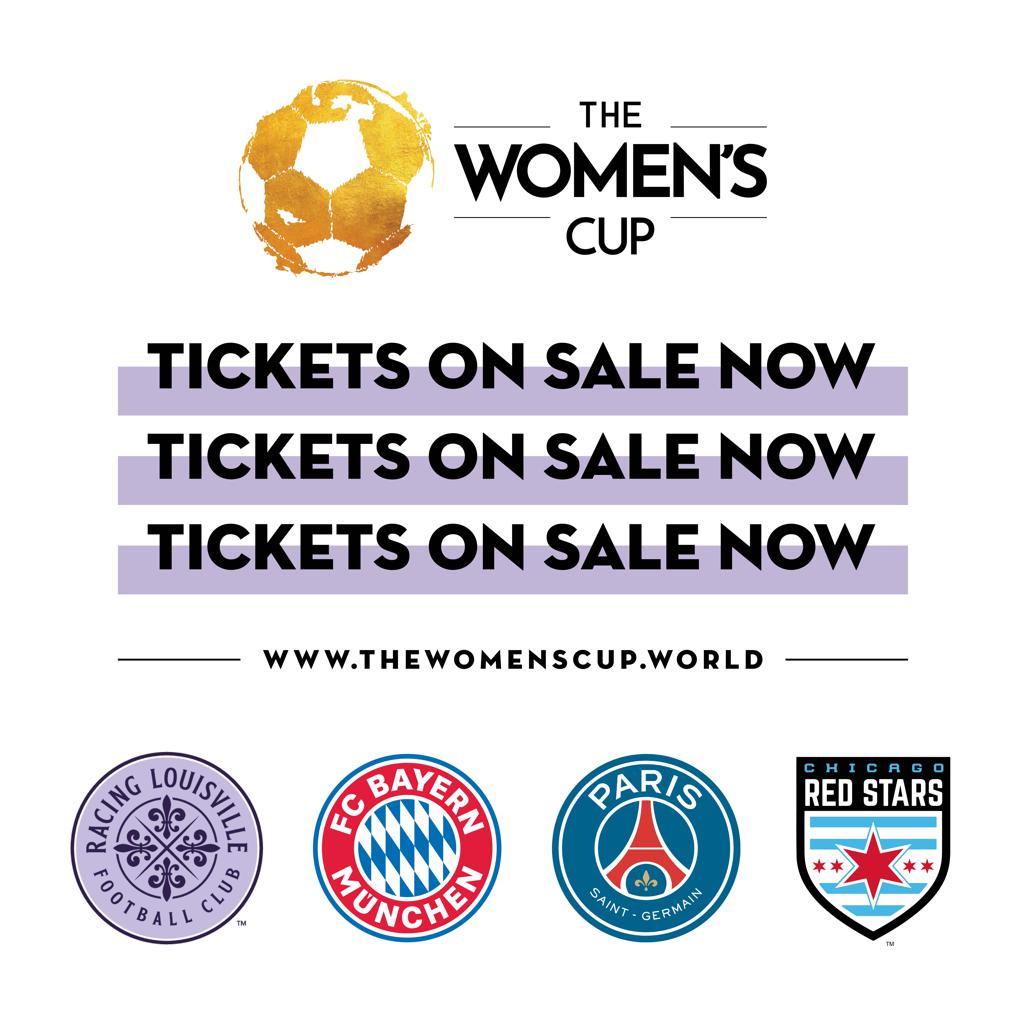 Global soccer powerhouses FC Bayern Munich and Paris-Saint Germain are visiting Louisville, Ky., as international participants in The Women’s Cup, an inaugural event to be played at Lynn Family Stadium.

Tickets are now on sale, sold as a pair of doubleheader sessions, with Lynn Family Stadium having returned to 100% capacity.

“We are very excited to bring two of the world’s best clubs to town for The Women’s Cup,” said TWC director J.P. Reynal. “PSG and Bayern will give local favorites Racing Louisville and the Chicago Red Stars a chance to compete on an international stage.”

“This event is a major step in our vision to grown women’s soccer around the world,” added TWC CEO and founder Jaime Phillips. “We are developing a tournament at the highest level of competition for these athletes to thrive.”

The Women’s Cup’s will be played in two doubleheader sessions. First, on Wednesday the 18th, are Racing versus Chicago and Bayern against PSG. Then on Saturday the 21st, winners meet for The Women’s Cup trophy to go along with a third-place game.

The competition structure ensures both domestic participants will match up with one of their decorated international counterparts.

FC Bayern won the 2020-2021 title in Germany’s highest division, the Budesliga, its first crown since the 2015-2016 season. The club also advanced to the UEFA Women’s Champions League semifinals.

Bayern Munich’s roster is stocked with German talent, including captain/midfielder Lina Magull and striker Lea Schüller, who both scored for their home country in the 2019 FIFA Women’s World Cup.

”FC Bayern is the world’s biggest sports family with an incredible following in North America. It is important to connect with our fans on their home soil whenever possible,” said FC Bayern Munich President of the Americas, Rudolf Vidal. “We look forward to bringing our women’s team stars to Louisville and participating in the very first Women’s Cup."

The Women's Cup is backed by a team of seasoned soccer and entertainment professionals with experience putting on numerous high-profile games around the world. Stakeholders intend to make Louisville an annual base for the event as it expands and will seek out community-based opportunities, among them youth clinics featuring coaching from the tournament's pro players.

Also home to the USL Championship side Louisville City FC, 15,304 capacity Lynn Family Stadium opened in 2020 in the Butchertown Neighborhood just east of downtown. The facility boasts seating in close proximity to the pitch, ideal sight lines and a number of amenities, including a state-of-the-art video board and free WiFi throughout the venue. 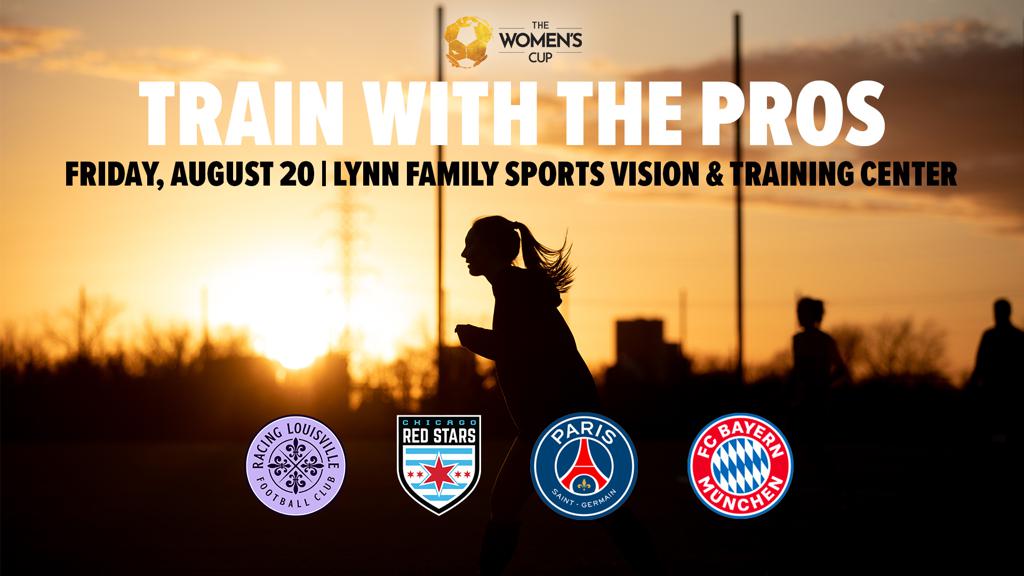