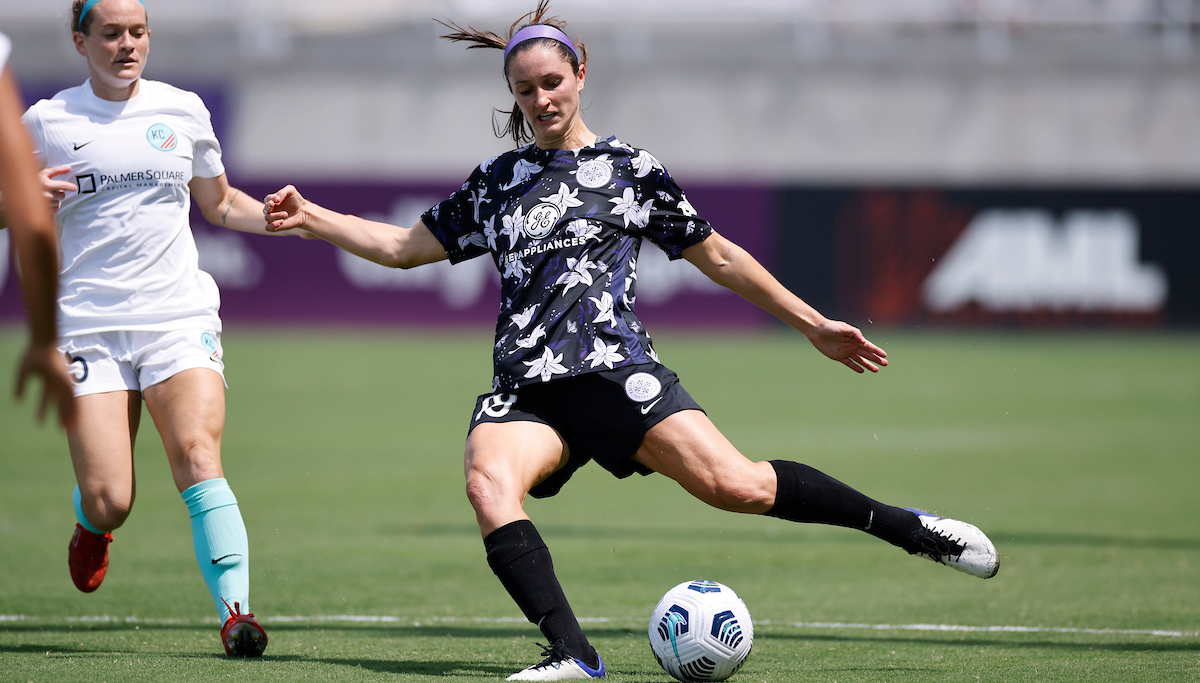 Riehl appeared in 21 of the club’s 24 games during its inaugural season, ranking sixth on the team in minutes at 1,684.

“We are really disappointed to lose Kaleigh,” said James O’Connor, Racing’s executive vice president of development. “She is a terrific professional, and we wish her every success in the future.

“This experience has been very hard for all of our players, especially as they have only been here for such a short time.”

Racing could protect nine members of its roster and playing rights lists from selection, down from when clubs guarded 11 against Louisville last year during its expansion process.

Back in August, Racing traded with Angel City FC for full roster protection from that 2022 expansion team. That left San Diego Wave to select from Louisville.

Racing can look forward to roster additions turning around to Saturday, when the 2022 NWSL Draft for college players starts at 2 p.m. The club selects at No. 2 — also thanks to that prior Angel City trade — in addition to its natural fourth pick in all four rounds.