The league permitted clubs to guard nine players against selection. 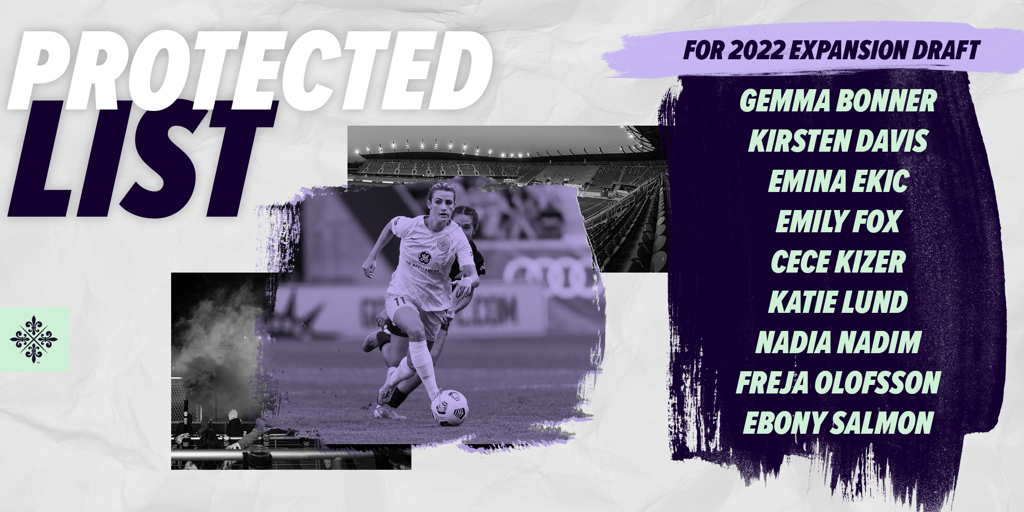 Racing Louisville FC has announced its protected players list ahead of the 2022 NWSL Expansion Draft, presented by Ally, at 7 p.m. Thursday.

The club was able to guard nine players from selection by San Diego Wave FC, which is in line to pick one name from the rest of Racing’s roster or rights lists.

This expansion draft, the fourth in league history, will air on CBS Sports Network and stream live on Paramount+ as well as CBS Sports HQ, the free 24/7 streaming sports news network.