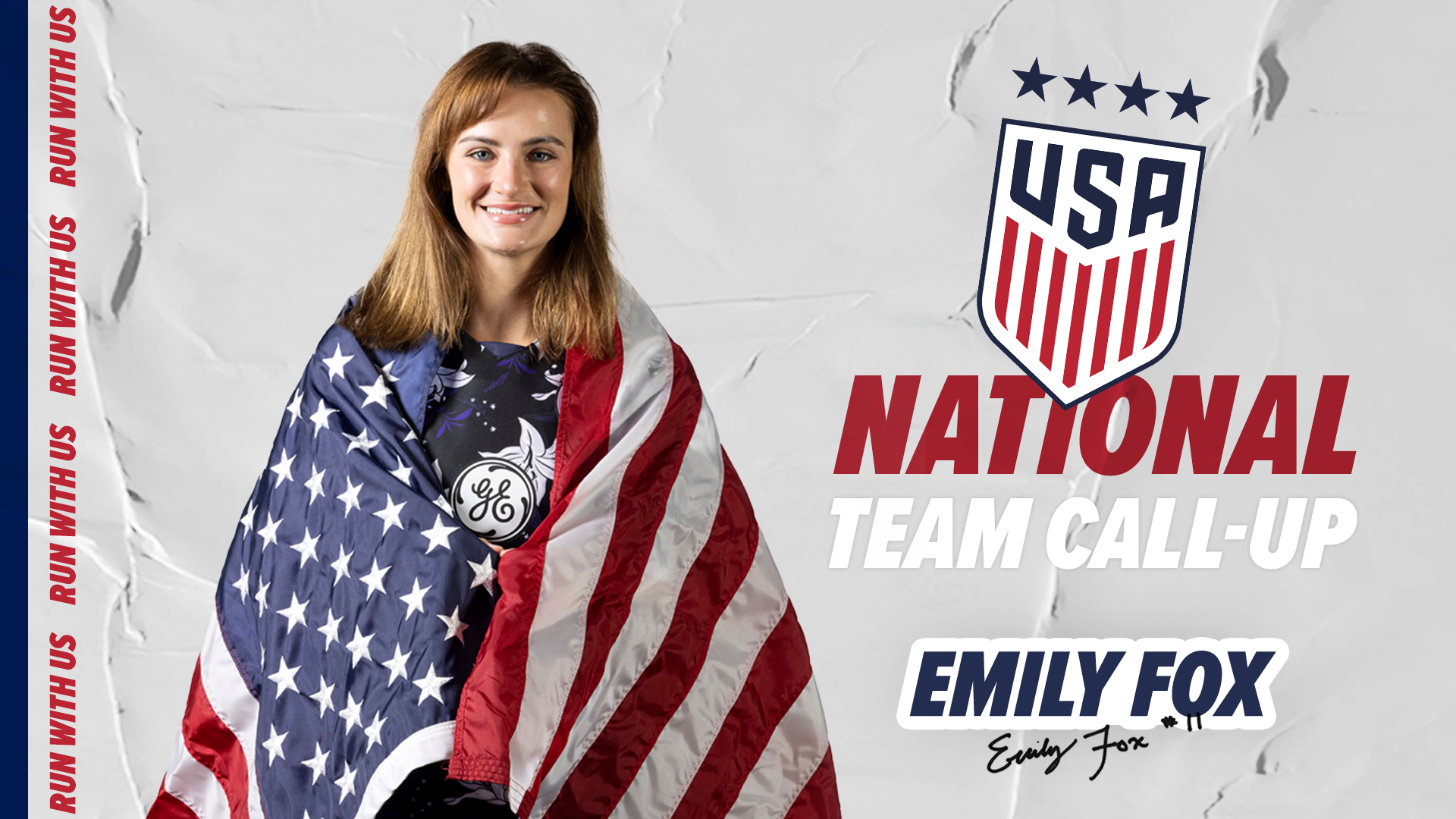 This overseas trip marks the USWNT’s first to Australia since the 2000 Summer Olympics. Notably, the nation will co-host the 2023 World Cup with New Zealand.

Fox — currently up for NWSL Rookie of the Year — began the year in camp representing her country while drafted No. 1 overall by Racing in January. She was called back up in October to number her fifth and sixth caps in games against Korea Republic, including a 90-minute performance Oct. 26 as the USWNT rolled to a 6-0 victory.

This time, Fox made a roster featuring 10 members with recent Olympic experience and 12 players with 10 caps or less. Average age of the group is 26.3 years, with Fox 23.

“We still have a few players out with injuries, so this roster is a mixture of players with a lot of experience in World Cups and Olympics, some who have been a part of the program for a while but who are looking to make their mark in international soccer and a few who are getting a first chance with the National Team in an event like this,” Andonovski said.

“We’ve turned the page towards 2023 World Cup qualifying. and rarely do we get the chance to test young players in environments filled with adversity, so we need to take advantage of what these two games will offer us. It’s exciting to get a chance to see all these players together in our environment and give them a chance to play against one of the best teams in the world.”

The USA and Australia are familiar foes having met 32 times previously, including twice at this past summer’s Olympics. Results were a scoreless draw in group play before the Americans registered a 4-3 victory in the bronze medal game.

Game 1 during this camp will be played at the 83,500-capacity Stadium Australia in Sydney. From there, the Americans will go about 100 miles north to McDonald Jones Stadium in Newcastle.