The club will also select fourth in each round based on its record last season. 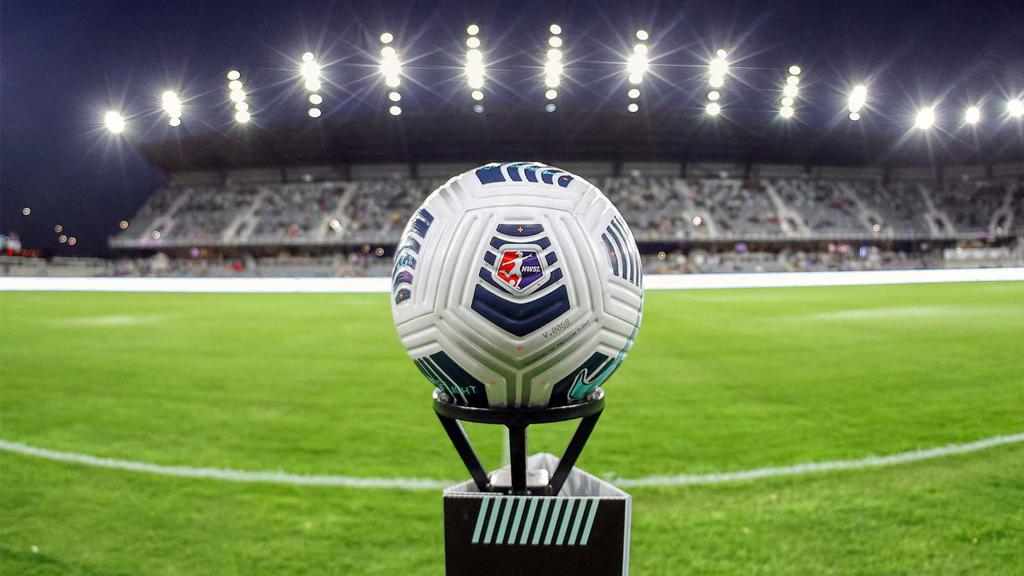 CBS Sports will cover the drafts on various platforms including CBS Sports Network, Paramount+ and CBS Sports HQ with specific coverage details to announced at a later.

Interested players must register online here for the NWSL Draft by 8 p.m. Dec. 13. Players who register for the draft but are not selected will become discovery eligible on the day following the 2022 NWSL Draft.

In order to be eligible for the draft, a player must:

2. Be an individual who has exhausted, lost or renounced their remaining collegiate eligibility during the 2021 calendar year, including high school graduates choosing to forego;

3. Be at least 18 years old by the conclusion of the NWSL league season following the draft;

4. Not be under a current professional contract, nor have previously signed a contract to play soccer professionally;

5. and register for the NWSL Draft.

Racing completed its inaugural season Sunday with a 1-1 draw at NJ/NY Gotham FC. The club went unbeaten over its final three games to finish 5-12-7, good for ninth of 10 on the NWSL table.

Louisville’s trade of Christen Press’ NWSL playing rights to expansion side Angel City granted Racing protection from that club in the Expansion Draft. San Diego, the league’s other new team in 2022, remains eligible to select a player from Racing’s roster.

The league’s final NWSL Draft order won’t be set until after the Nov. 20 NWSL Championship. But also via the Angel City trade, Racing received Angel City’s first pick — No. 1 or No. 2 overall —  and can expect to select fourth in each round as well.