NWSL Championship Guide: Free fun to be had in Louisville

Because having a good time doesn't have to be expensive in our town. 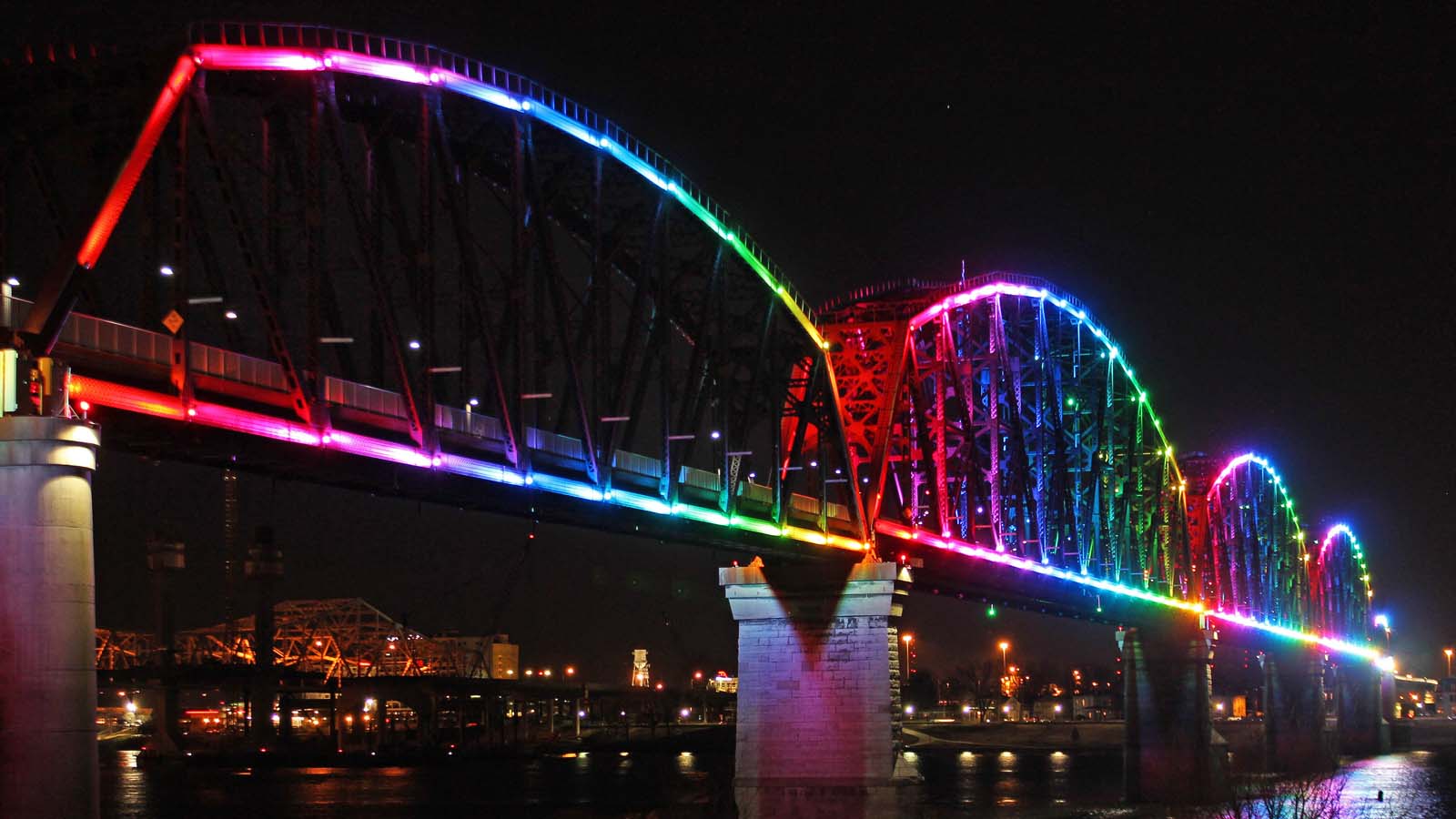 With the NWSL Championship set for Nov. 20 at Lynn Family Stadium — and Racing Louisville FC a first-year member of the league — the club’s supporters have pitched in to welcome visitors to town.

All this week, we’ll be posting fan-recommended spots to eat, drink, stay and more at RacingLouFC.com.

Here’s to proving you can spend little while having a lot of fun in Louisville.

A stay at one of Louisville’s most upscale hotels isn’t free. But the first floor lobby doubles as an art museum open to the public 24/7. You can’t miss this place with a massive gold replica of Michelangelo's statue of David out front.

A repurposed railroad bridge can now carry you from Louisville across the Ohio River to Indiana and back. It’s part of a sprawling waterside park often packed with vendors. On Racing Louisville game nights, the bridge is also known to light up in the club’s lavender.

You’ll find here burial sites of Louisville legends such as Muhammad Ali and KFC founder Colonel Harland Sanders, while the scenic grounds also house graves of soldiers dating back to the Civil War. Cave Hill is free to walk, but tours are also available.

Designed by Frederick Law Olmsted, the mind behind New York City’s Central Park, this destination offers something for everyone. In addition to areas for recreational sports, fishing and a nine-hole golf course, Cherokee Park’s 2.3-mile “Scenic Loop” is perfect for a jog — but keep a phone or map handy.