Churchill Downs is open for live racing, but that's not all. 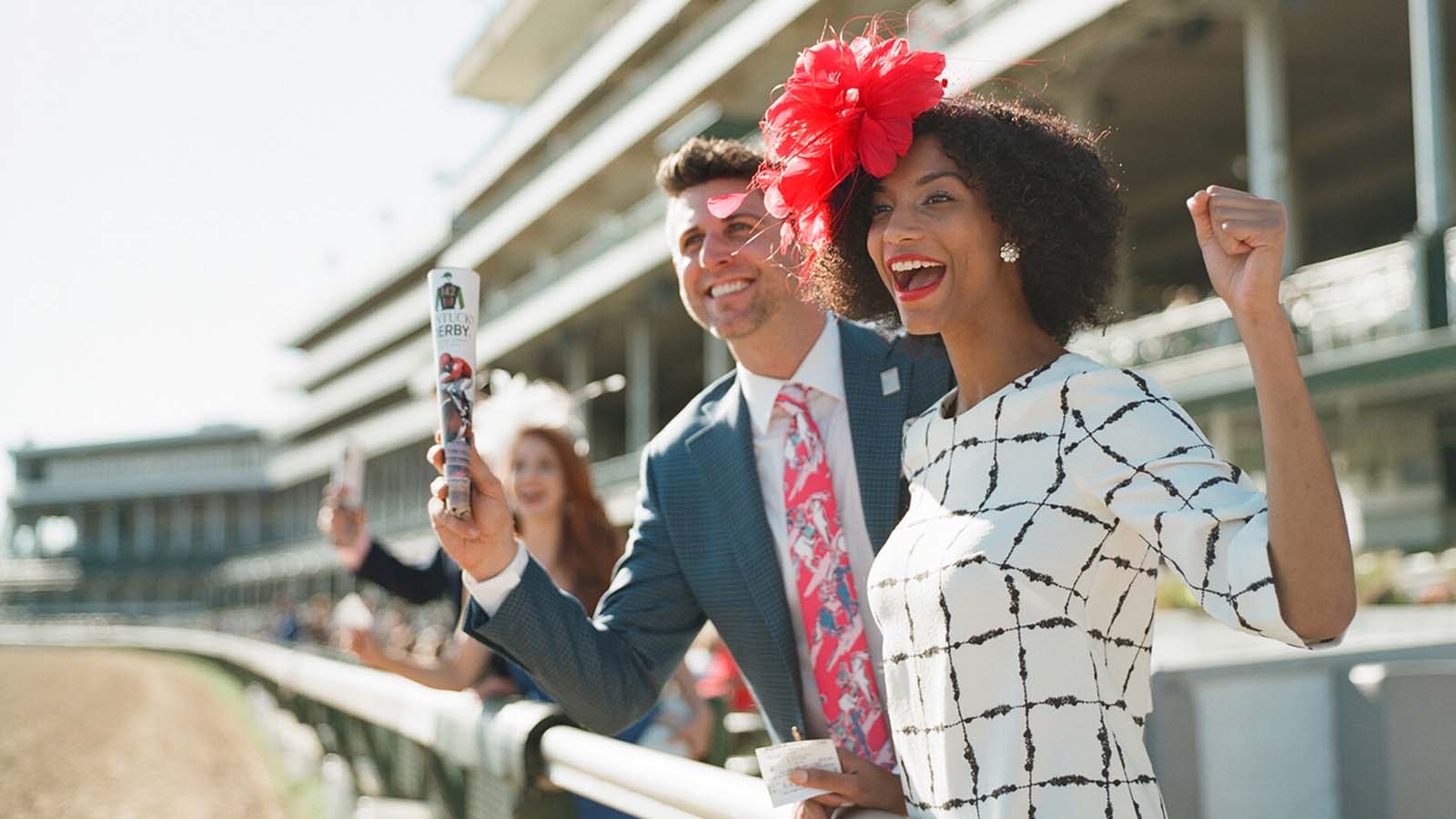 With the NWSL Championship set for Nov. 20 at Lynn Family Stadium — and Racing Louisville FC a first-year member of the league — the club’s supporters have pitched in to welcome visitors to town.

All this week, we’ll be posting fan-recommended spots to eat, drink, stay and more at RacingLouFC.com.

These must-visit attractions are all a short drive from the stadium.

Home to both the racetrack and the Kentucky Derby Museum, this legendary location is stepped in history. Live racing will be ongoing Wednesday through Sunday of NWSL Championship week with the first post time at 1 p.m. each day.

In addition to the origins of everything from bourbon to disco balls — Louisville is one of the last places in the world making those — the Frazier museum touches on more serious issues, including at its recently opened exhibit, West of Ninth: Race, Reckoning, & Reconciliation.

The number of bourbon barrels in Kentucky more than doubles the human population across the state. Yes, there’s plenty to go around on this official journey with stops at a number of downtown distilleries such as Angel’s Envy, Michter’s Old Forester and Rabbit Hole.

Get a photo next to the world’s largest baseball bat, tour the production floor where bats are carved out for a number of MLB All-Stars, and even take home your own personalized Louisville Slugger. Just a tip: don’t try to carry your new souvenir on the flight back.

Home to everything about “The Greatest,” a Louisville native who pioneered box in and out of the boxing ring, this sparkling facility carries on Ali’s dream to share his inspiration with the world.