The Championship game has shifted to Louisville, it was announced Wednesday. 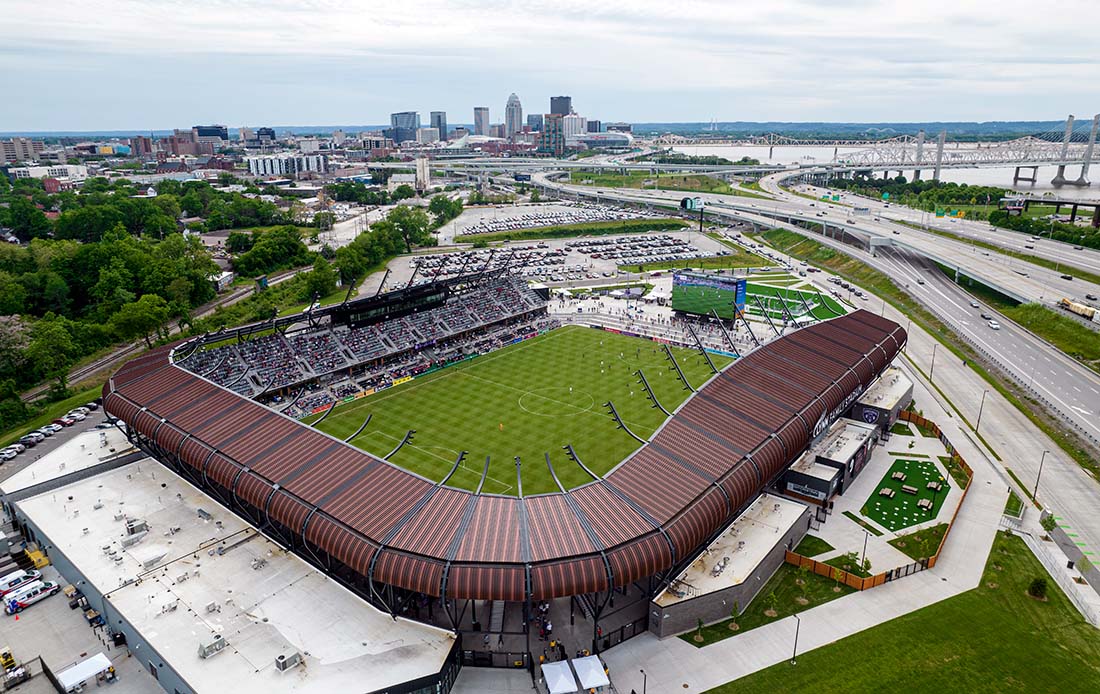 The NWSL and Players Association on Wednesday released this joint statement regarding the league Championship moving to Racing Louisville FC's Lynn Family Stadium:

The NWSL and the NWSL Players Association have made progress over the past week on issues concerning player safety, transparency, and moving the League forward in a new direction.

At the request of the players, the NWSL has moved the NWSL Championship from Portland to Louisville. We realize the impact this has on the fans who have bought tickets and made travel arrangements. We hope that our fans will understand that this move is made with the support of the NWSL, the Players Association, the Portland Thorns, and Racing Louisville. Portland understood the importance of listening to the players, and Louisville stepped up to host. Players embraced the opportunity to kickoff at noon local time in another fantastic venue. We sincerely hope that fans will consider making this move east with us, or that you watch this historic game on CBS.

We are all dedicated to rebuilding a league that protects and promotes the best athletes in the world and that is focused on the players, their health, and their safety.

The Players Association and the NWSL have also worked to come to an agreement on several of the demands set forth by the PA last week. Both parties have agreed to a good faith 5-day extension on the remaining items to finalize details and logistics and keep this progress moving forward.

The NWSL and the Players Association will release future statements as a resolution is reached.