The versatile defender will look to add to her four caps in red, white and blue. 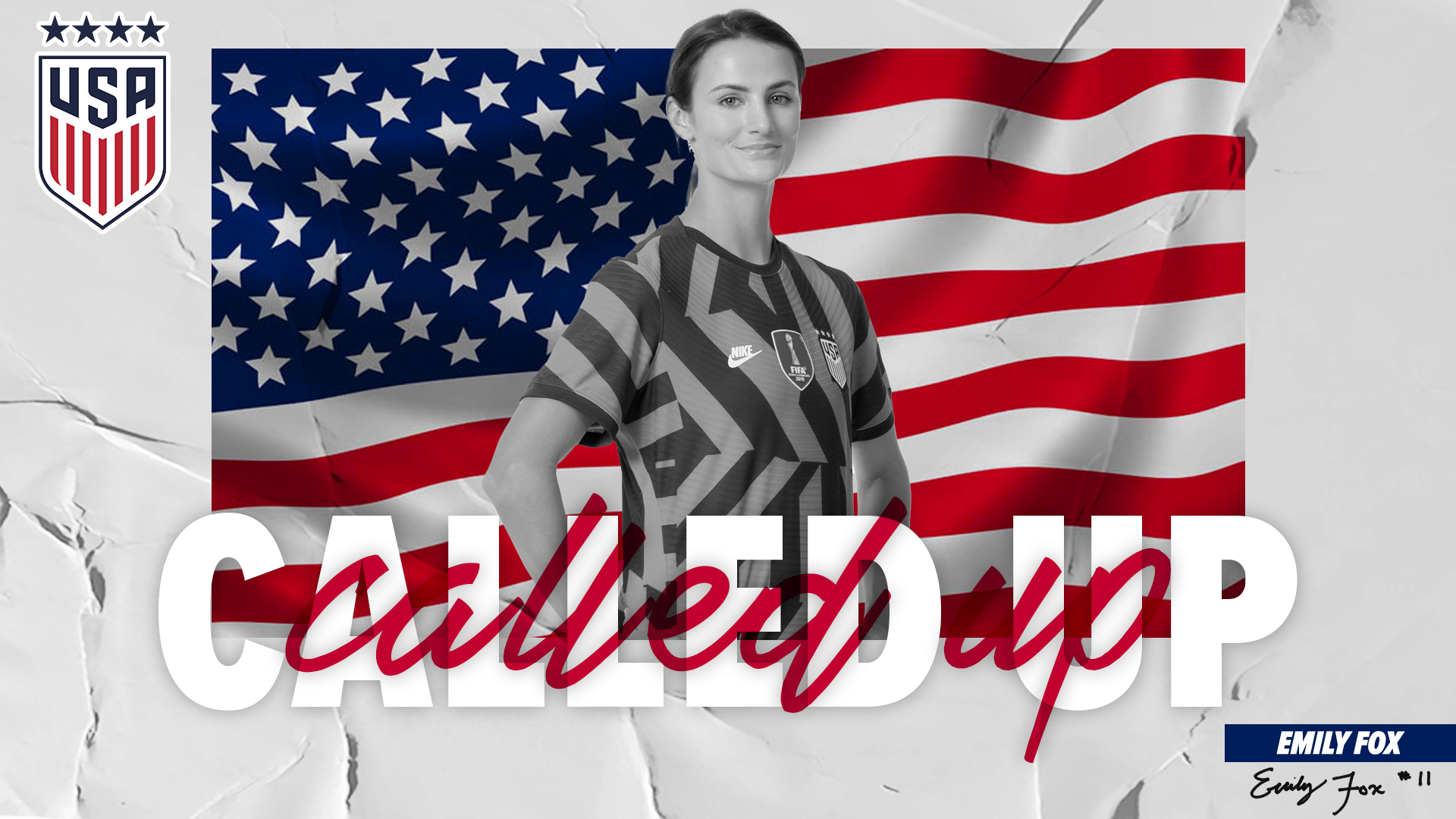 Fox will depart for training camp following Saturday’s Racing game against the Orlando Pride at Lynn Family Stadium and be eligible for a pair of games against Korea Republic on Oct. 21 in Kansas City (8 p.m. ET, ESPN2) and Oct. 26 in St. Paul, Minn. (7:30 p.m., FS1).

A versatile defender who has played both outside back and in the Racing midfield, Fox makes this her first call up since February, when she trained with the U.S. Women’s National Team ahead of the SheBelieves Cup. The University of North Carolina product — drafted No. 1 overall by Racing out of college — has so far numbered four caps in the red, white and blue.

“First and foremost, I am excited,” Fox said. “I think getting called in at any point is very exciting and always an opportunity. I know at this camp we are playing two games and it is a short trip. I am just hoping I can absorb everything, learn a lot and try to prove myself as much as I can.”

In conjunction with the upcoming friendlies, the USWNT will honor two-time World Cup winner Carli Lloyd, who has announced her impending retirement.

“Everything Carli has accomplished is amazing,” Fox said. “I am hoping this camp I can gain wisdom from this experience, see how they enjoy it and see if I can emulate that joy.”