Tickets will be honored at a later date to be announced. 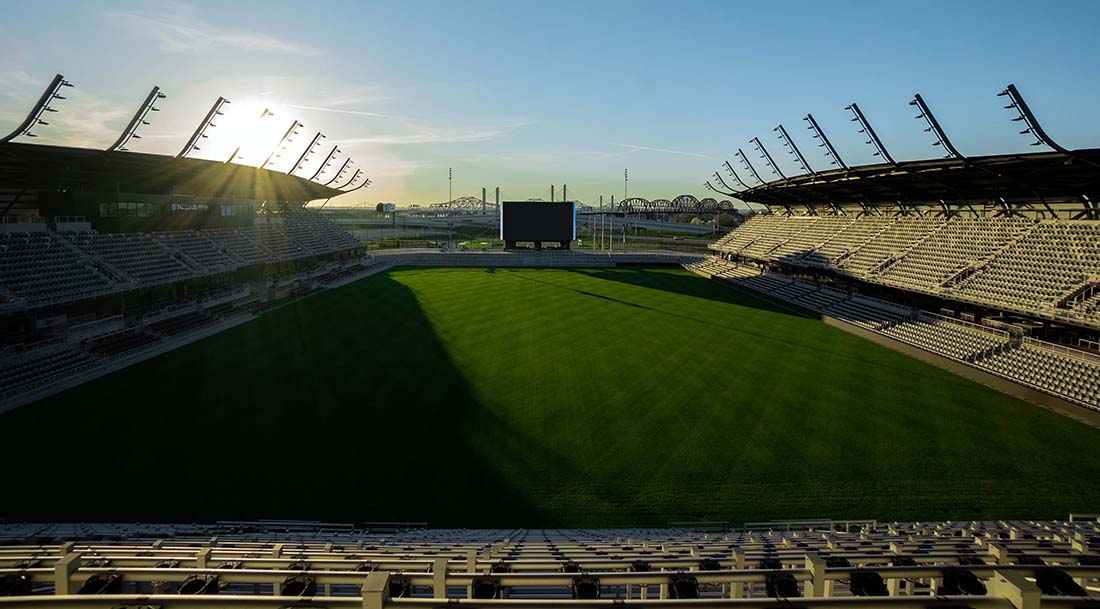 Racing Louisville FC’s home game scheduled for Friday night against NJ/NY Gotham FC has been postponed along with all other National Women’s Soccer League fixtures this weekend.

Racing tickets will be honored on the rescheduled date to be announced later. Ticket holders who cannot make the new date can fill out this form to receive an account credit toward attending another Racing game this season or in 2022.

The decision not to play arrived in the wake The Athletic’s reporting on improprieties by Paul Riley, who has since been fired from his post as North Carolina Courage head coach.

“We commend the bravery of those who have shared their stories to help eradicate this reprehensible behavior in the league,” said Racing’s president, Brad Estes. “We joined the NWSL, in part, to empower women in our community. We also see the necessity to raise standards within women’s professional soccer.

“It’s going to take real work and humility to effect the change these athletes deserve. Now more than ever, we are committed to this effort, and we fully support our players.”