From here on out, 'every game is really a playoff game' for Racing

In the meantime, players are enjoying a brief respite amid an international break. 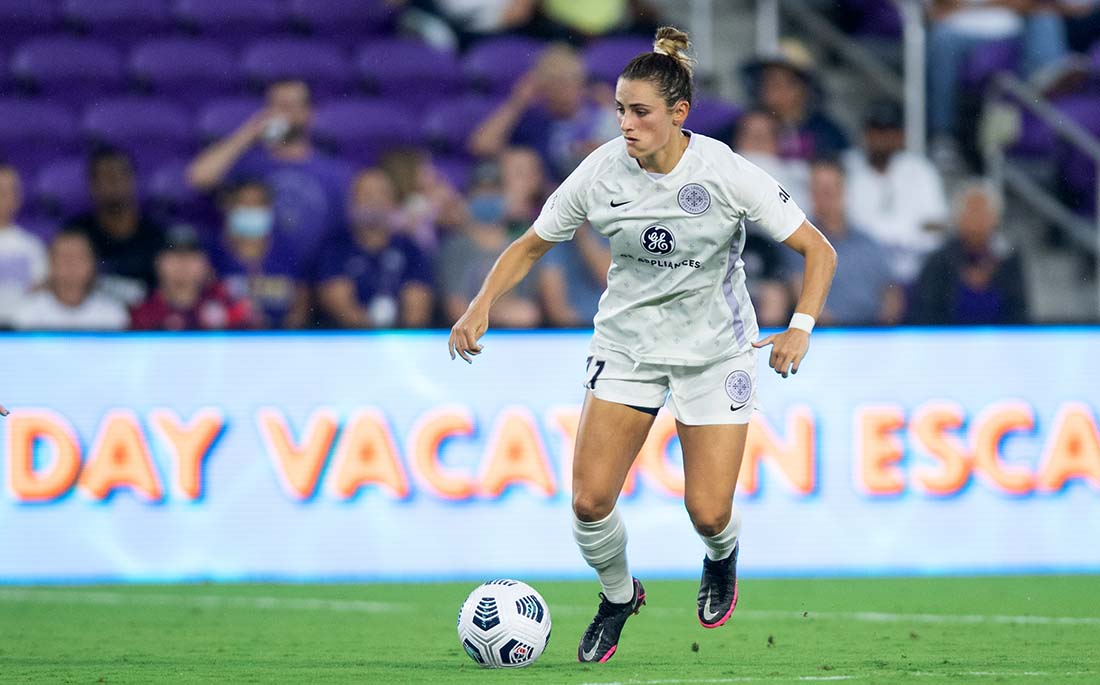 It wasn’t uncommon over the last month to see a Racing Louisville FC game on the calendar every three to four days.

This week, however, the club is finally enjoying a week off to coincide with an international break that interim head coach Mario Sanchez is seeing as a positive with six games to go.

“They have had a hard stretch the last few weeks here with The Women’s Cup and the league,” Sanchez said. “I think it is important to give them not only a physical break but a mental break. Then it will give us some time to continue to get better.”

Players were able to go their separate ways for a few days off following last Saturday’s loss to the Orlando Pride. Some stayed for sunny Florida; others ventured home; and in the case of forwards Ebony Salmon (England) and Vanessa Kara (Dominican Republic), it’s all business representing their countries during the FIFA window.

Rookie defender Emily Fox is among those relishing some time off, at least for now. She should figure into the U.S. Women’s National Team’s plans moving forward when it comes time for international call ups.

“When we have had these breaks,” Fox said, “I have tried to take a step back and mentally relax. That way, I am fresh when I come back. Every game is tough. It is a hard league. I enjoy these breaks and try to maximize those by not doing all that much.”

Fox, as with many teammates on a young Racing roster, have never taken part in a season this long. That includes those who entered the league in 2020, when the pandemic interrupted scheduling, and those experiencing it for the first time in 2021.

Between the Challenge Cup that started in April, The Women’s Cup and NWSL slate, Racing will play at least 29 games this year.

“I think it’s big for all of us to go our separate ways and not have to worry about soccer and not think about soccer,” said forward Cece Kizer, who counts three goals and two assists to her name this season. “When we get back together on Friday, we will get to it focus all our energy on Houston.”

The Dash visit Lynn Family Stadium on Sept. 26 in a key game for Racing. Really, they’re all important from here on out as the club seeks to improve on a 4-9-5 record and reach sixth on the table — the final playoff spot.

Kizer recalled team captain Michelle Betos’ words to her side after the Orlando game.

“Miche pulled us together after the game,” Kizer said, and told her teammates: ”’We don’t really know where the numbers are and where we stand with the playoffs now. But for us, every game is really a playoff game for us to prove something.’