Called up for friendlies, Kara to represent Dominican Republic

The Racing forward will be eligible for a pair of games during the current FIFA window. 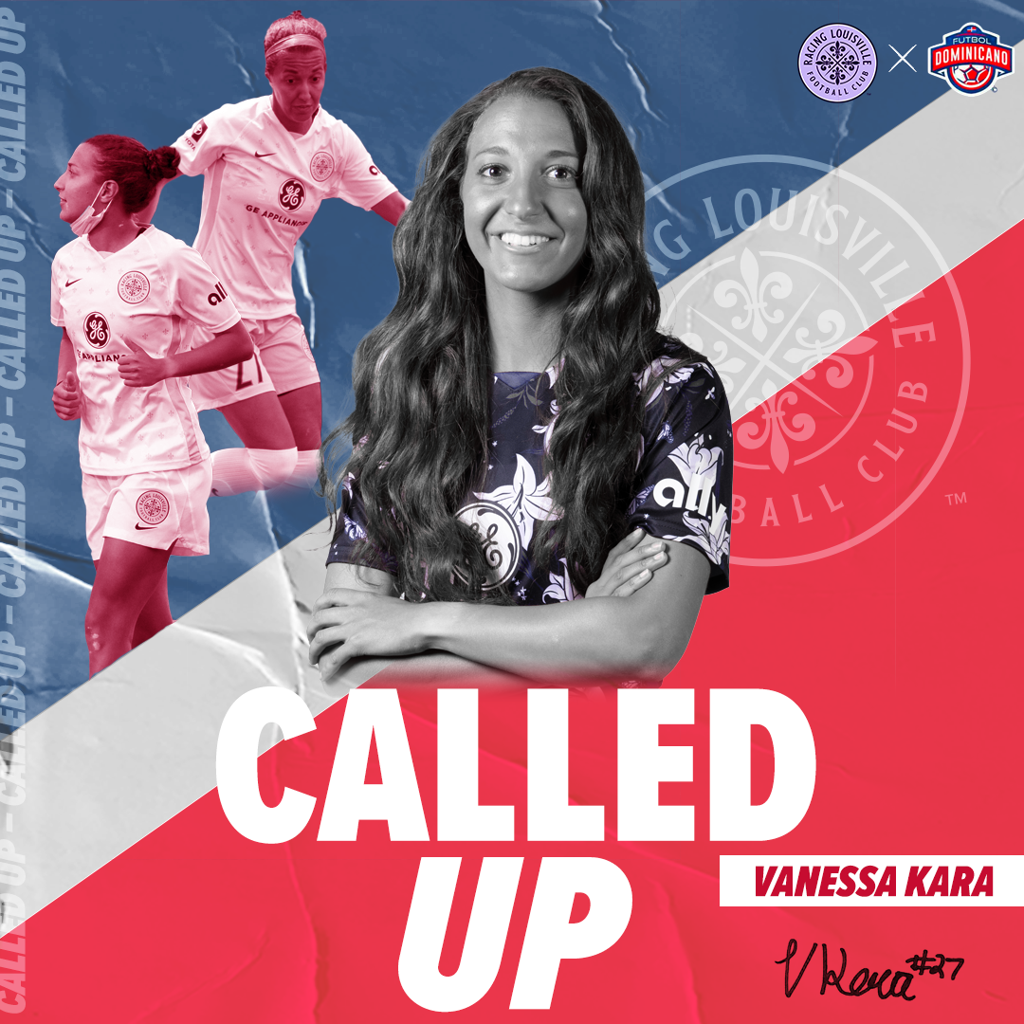 Racing Louisville FC forward Vanessa Kara has accepted her first international call up as a member of the Dominican Republic’s national team.

A Burlington, N.J., native, Kara grew up and attended college in the United States. But she’s able to represent another country on the pitch given her Dominican roots, including a mother who spent most of her childhood in the Caribbean nation.

“I am really honored to get to play for the Dominican Republic,” Kara said. “My family is originally from there and sacrificed a lot for me to be able to live out my dreams every day. To honor them by wearing that jersey means the world to me.”

An NWSL rookie, Kara originally played professionally for Tikkurilan Palloseura in Finland’s top division before signing out of a successful preseason trial with Racing. Collegiately, she set a Drexel University record for points in a season and finished her education at the University of Florida, leading the gators in points with 10 goals and an assist in 2019.

During the current FIFA window Kara will be eligible for selection for a pair of friendlies in the nation’s capital, Santo Domingo, when the Dominicans host Bolivia on Saturday and the following Monday. Kara will then break camp and return to Louisville, where the NWSL season continues Sept. 26 for a game against the Houston Dash at Lynn Family Stadium.