Racing is eligible to lose a player to San Diego NWSL in the Dec. 16 event. 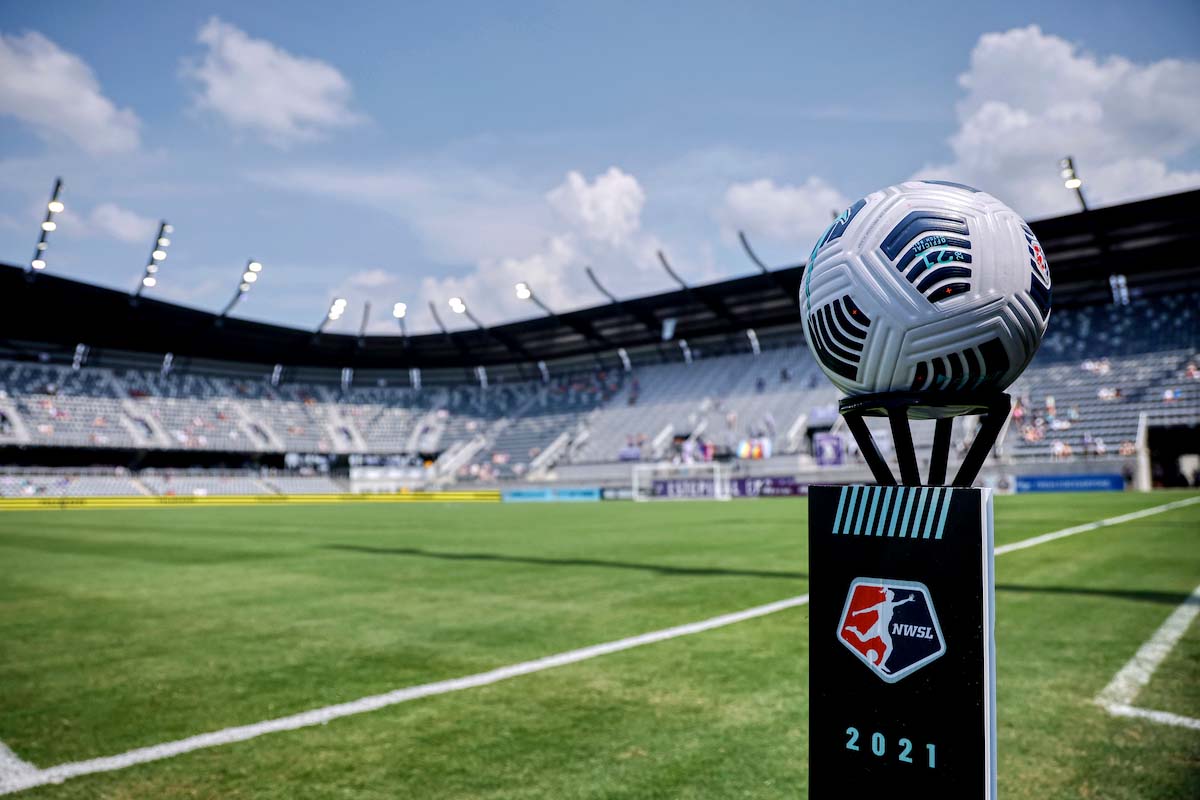 Prior to the expansion draft, teams will submit a list of protected and unprotected players which will be distributed to all clubs by 5 p.m. Dec. 10. A public release of those lists will follow.

In trading forward Christen Press’ NWSL playing rights to Angel City in August, Racing Louisville FC gained roster protection from that expansion club. San Diego NWSL is still eligible to select a player from Racing’s roster over the course of the nine-round event.

Kansas City — the former Utah Royals franchise relocated before the 2021 season — received an exemption from the expansion draft per agreement set forth when the team was established.

• Individuals on the Discovery List of any team are not eligible to be selected in the expansion draft (meaning that teams are not required to designate Discovery players as protected or unprotected).

• Teams are required to disclose to the league, along with the protected/unprotected designation, any players/U.S. allocated players who a team believes will be unavailable to play by Jan. 1, 2022, due to injury, retirement, loan, or any other reason. This information will be shared with the expansion teams.

Angel City FC and San Diego may select one player from each team, for a total of nine selections each pending any agreements otherwise, such as the Press trade. Additionally, both clubs may select no more than one unprotected U.S. allocated player. One $150,000 Funded Allocation Money grant will be assigned to each Expansion team, which they may keep or exchange with a team if they select an unprotected U.S. allocated player from that team.

The NWSL also announced Wednesday that each of the league’s 12 clubs will have the option of including up to five international player slots on their rosters in 2022, up from four in 2021. The change was requested by the league and approved by U.S. Soccer’s board of directors.