The change is a result of extreme heat expected in Louisville. 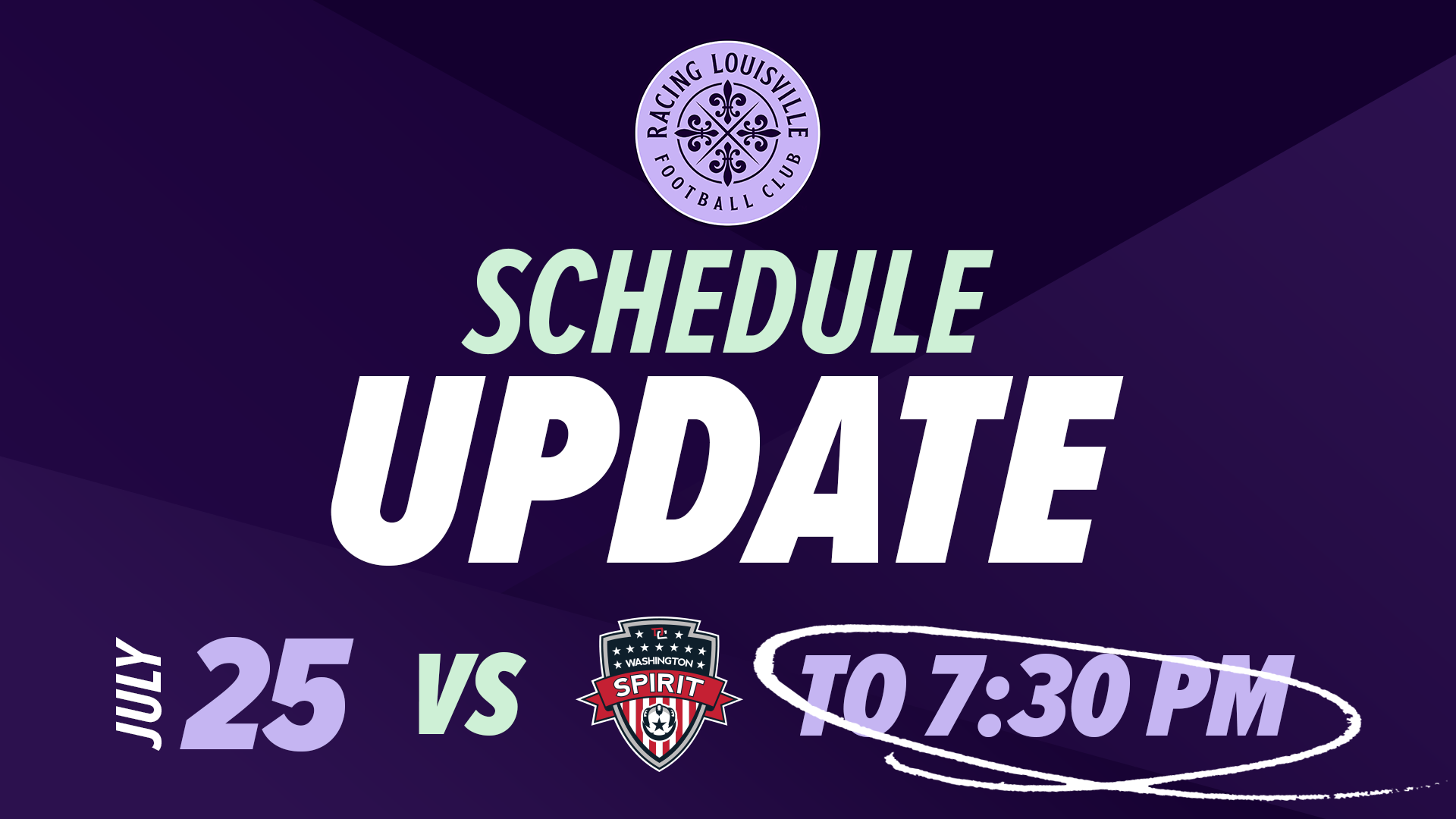 Out of an abundance of caution given a hot and humid forecast, the National Women’s Soccer League has pushed back kickoff for Sunday’s Racing Louisville FC game against the Washington Spirit to 7:30 p.m. at Lynn Family Stadium.

Weather isn’t expected to surpass thresholds in the NWSL’s extreme heat policy. But parties involved approved moving the start from its originally scheduled 3 p.m. slot in order for a more comfortable environment for both teams and fans.

Those with tickets who can’t make the new time can fill out this form before kickoff to exchange tickets for another game.

Racing enters the weekend having not played since July 9. The ladies in lavender are unbeaten in three of their last five games, sporting a 3-4-2 record, and have added to their ranks in recent days with the arrival of international star forward Nadia Nadim, who will be available for selection against Washington.

Racing versus Washington will stream live on Paramount+ and internationally on the NWSL’s Twitch channel.