The squad will gather this week to narrow down its roster for the 24th Summer Deaflympics. 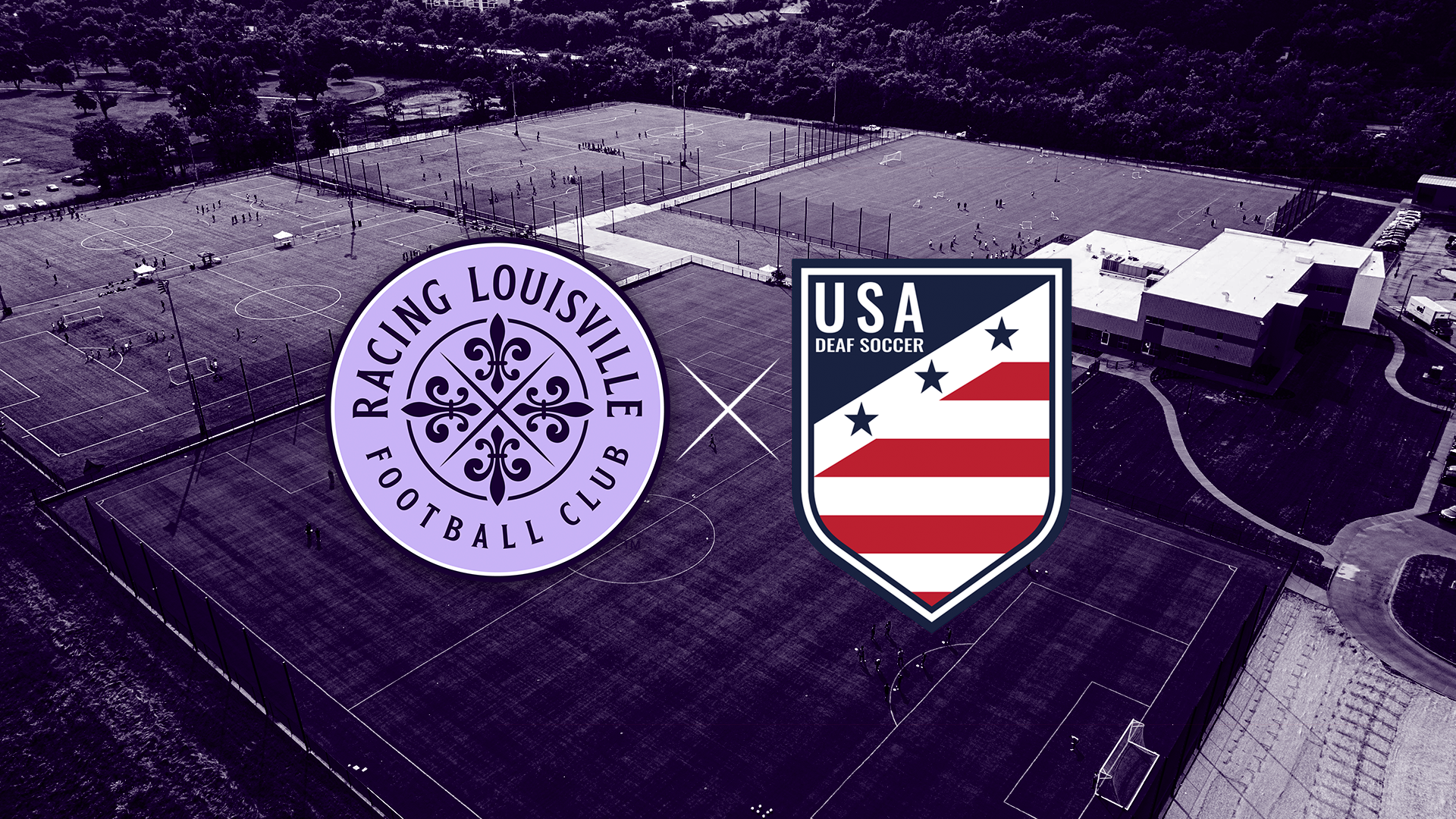 The United States Deaf Men’s National Team will host a training camp at the local fields as it narrows roster selection ahead of the 24th Summer Deaflympics next May in Brazil.

The U.S. — with a list of prospects including Louisville residents Will Frentz and Matthew Belwood — qualified for the Deaflympics in November of 2019 by winning the Pan American Games in Chile. Other players will travel from around the country to be seen in Louisville by USDMNT staff from Wednesday through Sunday.

“Having grown up playing soccer in Louisville, it was very exciting to first hear of Louisville City FC’s founding, and I have been a season ticket holder ever since,” said Frentz, whose time with the USDMNT dates back to the 2008 Deaf World Cup. “The club has obviously had a lot of success in just six years.

“When I saw the new facility being developed, I reached out, and it has been a dream setting up the camp in my hometown. We are grateful for the true Louisville hospitality and use of world-class facilities.”

In addition to regular training sessions this week, the USDMNT will attend both of LouCity’s home games — on Wednesday against OKC Energy FC and Saturday versus Atlanta United 2 — plus play games against a pair of the club’s youth academy teams.

“The opportunity to host the U.S. Deaf Men’s National Team at our training grounds is such an honor,” said Kristen Wallace, executive youth director for Louisville’s professional clubs. “We are excited to share our new facility not just with our own community but also on a national level.”

According to USDeafSoccer.com — which includes further information on the USDMNT and the Women’s National Team — United States participation in the Deaf Olympics dates back to 1965, when our nation hosted the event. Since then, the U.S. has continued to enter teams in most international deaf sports.

Ahead of its own trip to the Brazil Deaflympics, the USDWNT will attend camp later this month in Salt Lake City.