The club will match $10 purchases toward admission for military and first responders. 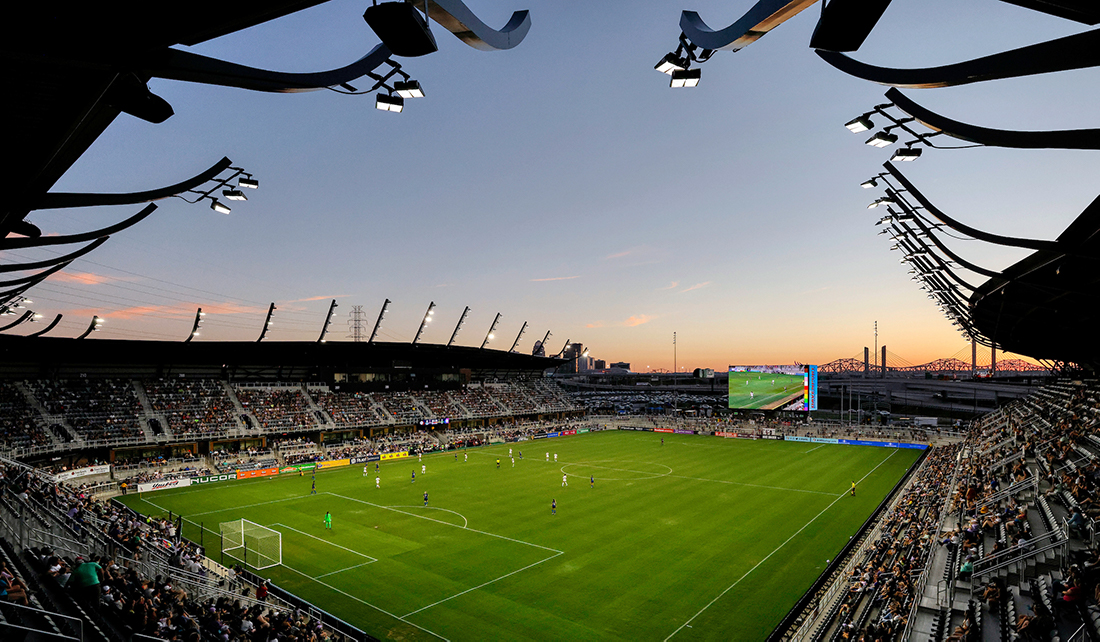 Racing Louisville FC and Louisville City FC have partnered with the Veteran Tickets Foundation to honor service members and first responders with admission to a pair of upcoming games.

In conjunction with the clubs’ Community Heroes nights at Lynn Family Stadium, fans can purchase a discounted ticket to Racing’s Saturday matchup with Portland Thorns FC or LouCity’s July 17 game versus Atlanta United 2.

That ticket will then be transferred to VetTix, and the club will match every contribution with an additional ticket going free to a service member, first responder and their families.

“We’ve successfully partnered with VetTix in the past, and it’s exciting to do it again in helping welcome some local heroes to Lynn Family Stadium,” said Dave Walkovic, the clubs’ director of ticket sales.