The club will kick off May 15 on national television. 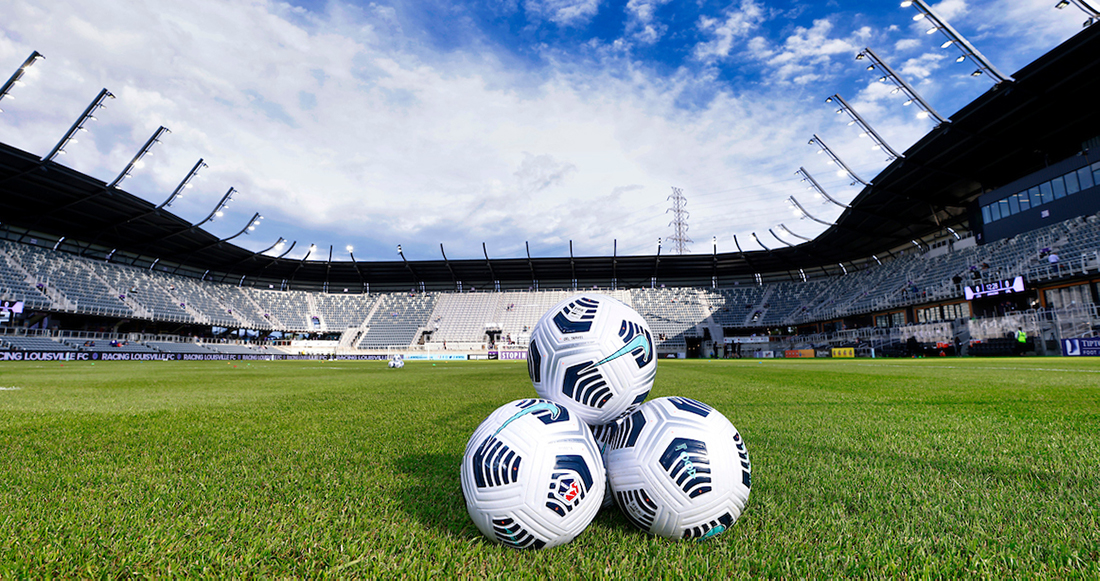 The NWSL on Friday released a league-wide broadcast schedule that could see 2021 expansion club Racing Louisville FC both start and end its inaugural season on national TV.

Racing, which opens on May 15, will host Kansas City at 5 p.m. on CBS Sports Network. The station also has the option to pick up Racing’s Oct. 31 finale at NJ/NY Gotham FC.

Aside from the televised dates, Racing Louisville games will air on a pair of streaming services with 16 games on Paramount+, formerly known as CBS All Access, and six on Twitch.

Racing’s roster boasts World Cup winner Yuki Nagasato from Japan and a pair of players with U.S. Women’s National Team experience in forward Savannah McCaskill and defender Emily Fox. The club enters the season with a strong local tie, too, in rookie forward Emina Ekic, a local native who played for the University of Louisville.

Plenty of domestic and international stars are expected to pass through Lynn Family Stadium this year as well, adding to names such as USWNT regulars Ali Krieger and Ashlyn Harris, along with Brazil’s Marta and Debinha, each of whom played against Racing during the preseason Challenge Cup tournament.

Season tickets — including a number of perks, among them an exclusive team scarf and merchandise discounts — are available at RacingLouFC.com or by calling (502) 568-2489.

Additionally, CBSSN will air three playoff contests, including one quarterfinal and both semifinals. CBS will carry the championship game.

All matches this season will be streamed live internationally on Twitch.

With the full schedule below, fans can visit RacingLouFC.com/2021-schedule to sync game days to calendars.