The native of England sports more than a decade of pro experience. 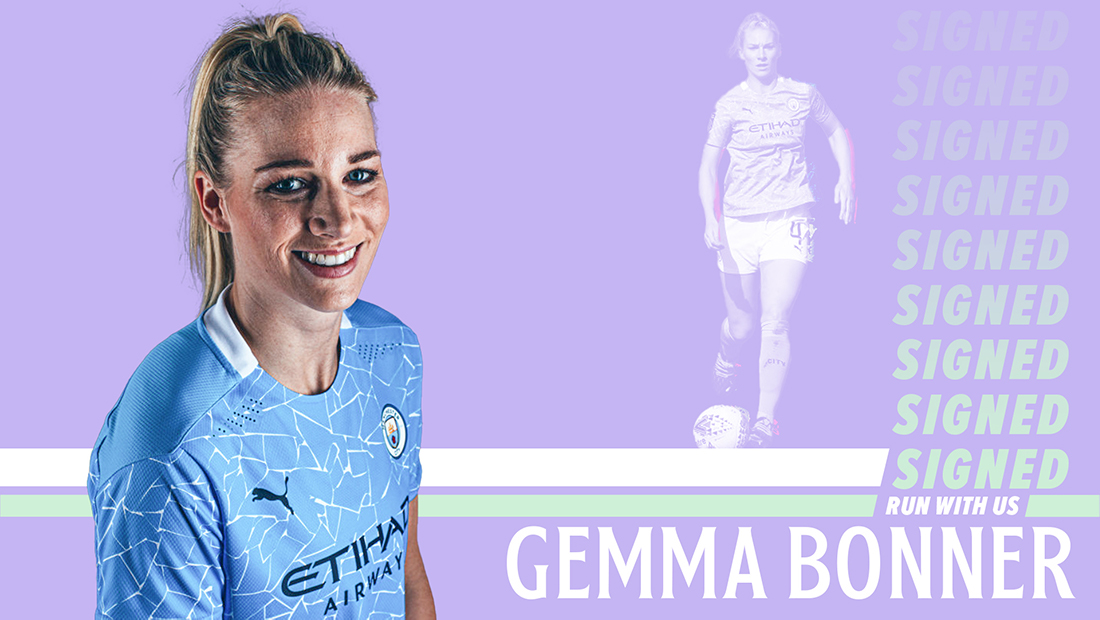 Racing Louisville FC has agreed to a transfer with renowned English club Manchester City clearing the way for defender Gemma Bonner to sign with Louisville, the clubs announced Friday.

Bonner inked a two-year contract with an option for a third year to play for the National Women’s Soccer League expansion side, which launched earlier this month in the NWSL’s Challenge Cup tournament. She will move to the United States upon obtaining a visa.

A 29-year-old from Leeds, England, Bonner adds more than a decade of professional club experience to Racing’s inaugural roster as well as international caps from the U-17 through senior team levels.

“We are exceptionally proud to welcome Gemma to our club and city,” said Racing’s head coach, Christy Holly. “Gemma brings with her a wealth of experience and a hunger to further her career at the highest level. Not only does she match the caliber of player that we seek to recruit here, but she also aligns with our club’s values.”

The center back Bonner has played the balance of her career in England. Highlights include winning the league cup in 2010 with hometown side Leeds United, an FA Cup Final appearance in 2012 with Chelsea and becoming the only player to captain her club to consecutive Women’s Super League titles with Liverpool in 2013 and 2014.

Since 2018, Bonner has played for Manchester City, which has finished second in the WSL in each of her seasons there and won the FA Cup in both 2019 and 2020. Along with living up to her reputation as a versatile defender comfortable in possession, Bonner tallied 10 goals and 3 assists in sky blue.

On the International level, Bonner was part of a U-19 team that won England the European Championship. She made her senior team debut in 2013, with her most recent call up for the 2019 SheBelieves Cup also won by England.

“I am really excited to be joining Racing Louisville,” Bonner said. “I’m hugely impressed by the vision that club has, the top-class professionalism and the personal attention to detail of the coaches. I am so excited about what I have seen of the city, the people, the investment in stadium and the whole setup, which has left me in no doubt that this is where I want to be playing. I just can’t wait to get there.”