Sunday's event has attracted a full field of teams competing on state-of-the-art turf. 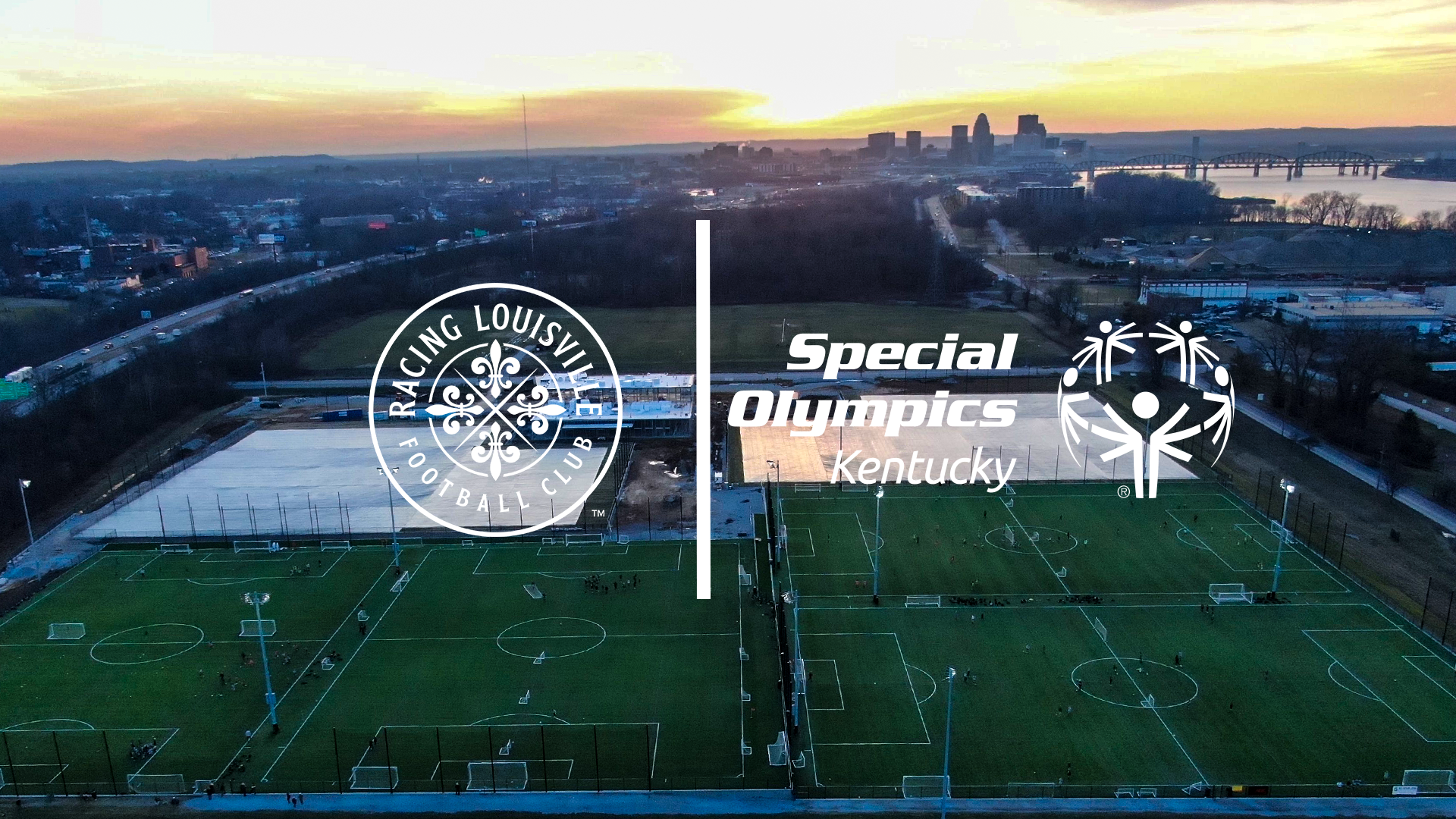 Members of the LouCity/Racing back office have been encouraged to volunteer at the event, which has already attracted a full field of teams competing over state-of-the-art turf fields at Champions Park.

“I want to emphasize how truly thankful we are for this relationship,” said Special Olympics Kentucky’s director of sports and competition, Hunter Brislin. “For our athletes, having the chance to get out there and compete on the same surfaces and playing fields that these professionals get to use daily is an incredible feat.

“Due to COVID-19, a lot of these athletes have not seen their friends or fellow athletes for a long time. This event is more important now than ever.”

Sunday’s regional tournament is the first of two taking place this spring. They serve as qualifiers for the state tournament in June.

Teams are placed in divisions based on ability level and will play a 7v7, double-elimination format. While each team will be awarded a medal based on how they finish within their divisions, the emphasis is on a SOKY motto for its athletes: Let me win, but if I cannot win, let me be brave in the attempt.

“Being able to play home this event only further builds upon our already established relationship,” said Kristen Wallace, the pro clubs’ executive youth director. “The LouCity/Racing Louisville Academy was able to partner with SOKY in the fall of 2020 to start our TOPSoccer program to make the beautiful game available to another group of people.”

The clubs’ new training facility — also home to a burgeoning youth academy program — has been built as a community asset.

“I only see us doing bigger and better things for sure,” Brislin said. “We all want to be involved from a unified standpoint. It is all the beginning.”