Look back on the signings of 22 players who make up the club's historic first group. 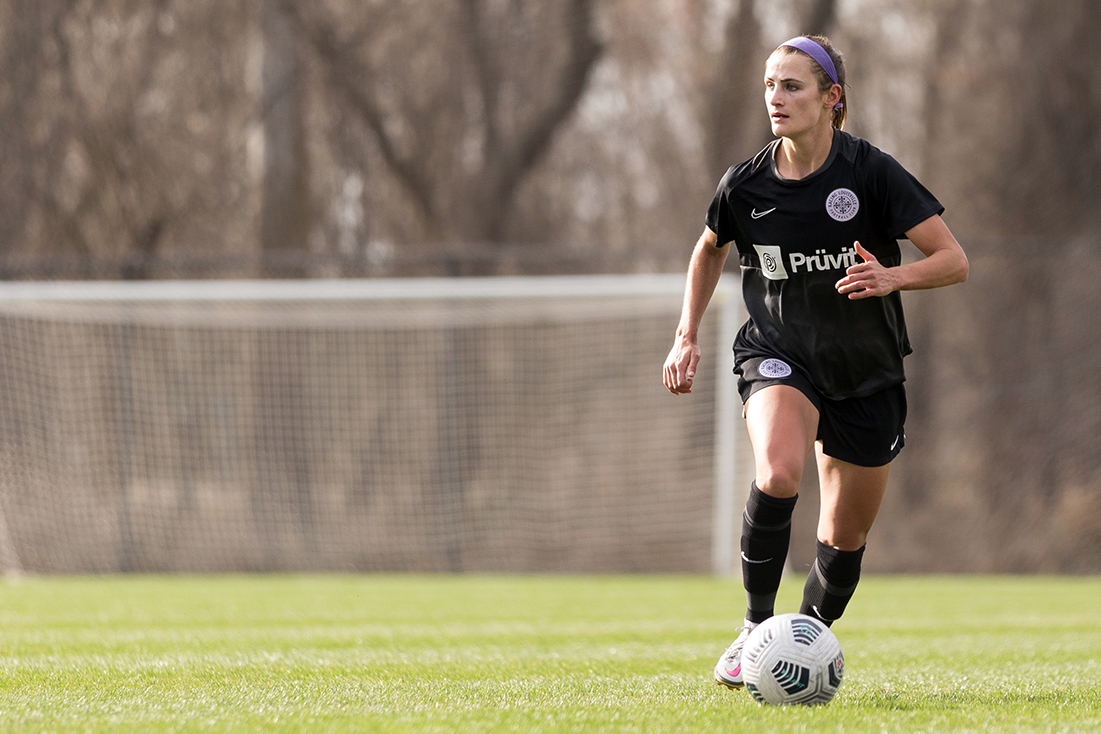 Dating back to last year, here's a look back at how it formed...

Acquired forwards Savannah McCaskill and Yuki Nagasato from the Chicago Red Stars, an international slot for the 2021 and 2022 seasons as well as the Red Stars’ first-round pick in the 2021 NWSL Draft in exchange for exemption from the 2020 expansion draft.

Acquired forward Cheyna Matthews through Re-Entry Wire as part of the NWSL’s End of Season Process.

Signed midfielder Freja Olofsson to a two-year contract from KIF Örebro in Sweden.

Acquired the rights to defender Brooke Hendrix through the waiver process.

Traded Jennifer Cudjoe in exchange for the 13th overall pick and $35,000 in allocation money.

*Davis, Goins and Smith will join Louisville following the completion of their NCAA eligibility.

Claimed NWSL playing playing rights to Jada Talley, Sarah Sodoma and Taylor Malham. They too will complete NCAA eligibility before joining the club.

Signed Jorian Baucom, Noelle Higginson, Vanessa Kara, Nealy Martin and Shelby Money to contracts after preseason trials. Also, Cheyna Matthews signed before the NWSL roster deadline prior to the 2021 Challenge Cup and will join the club this spring as she comes back from the birth of her second child.