The defender, selected No. 1 in the NWSL Draft, featured on Thursday night's show. 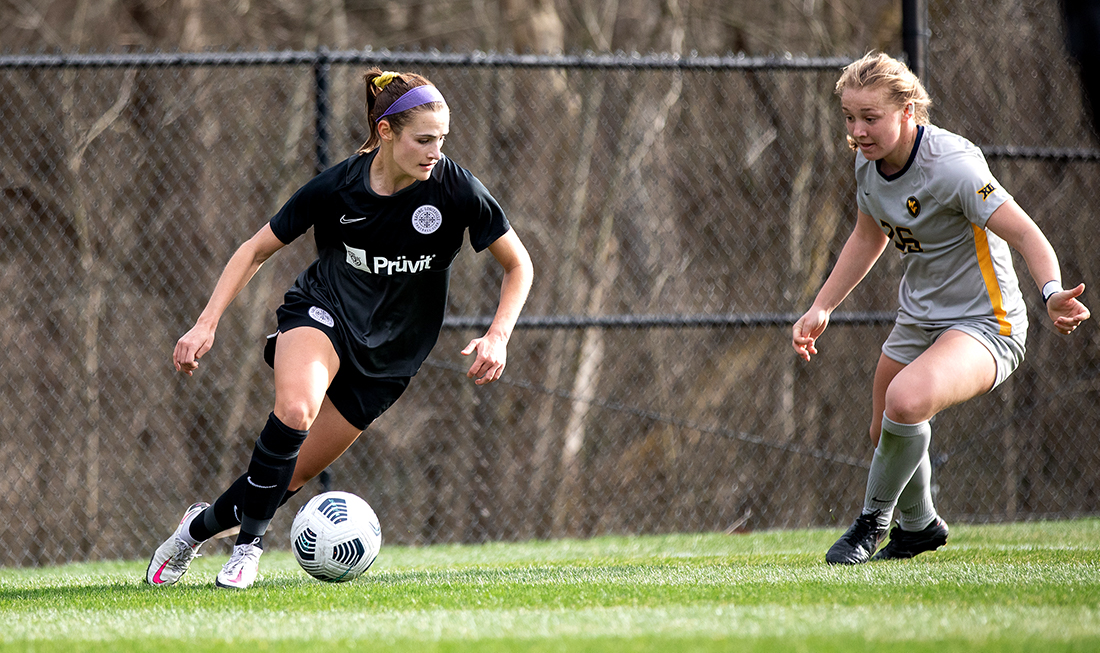 "It still hasn't really hit me yet," says Emily Fox, who in a span of five months has finished her college career, represented the U.S. Women's National Team, heard her named called No. 1 in the NWSL Draft and now entered training as a professional with Racing Louisville FC.

The defender covered that topic and plenty more in an interview on the latest Soccer City radio show, powered by Kentuckiana Toyota Dealers. Now airing on ESPN Louisville's AM 680 and FM 105.7, Soccer City airs from 6-7 p.m. Thursdays.

"I think we have a really unique opportunity with Louisville in a sense that it's a winning city and we all get a chance to prove ourselves and mold Racing Louisville," said Fox, who starts play with her new club April 10 in the NWSL Challenge Cup. "All of us are really excited and can't wait to get the season started."

Hear the full show below, with Fox's interview starting around the 17:30 mark.