Racing's Re-Entry Wire selection provides an update on her return since giving birth. 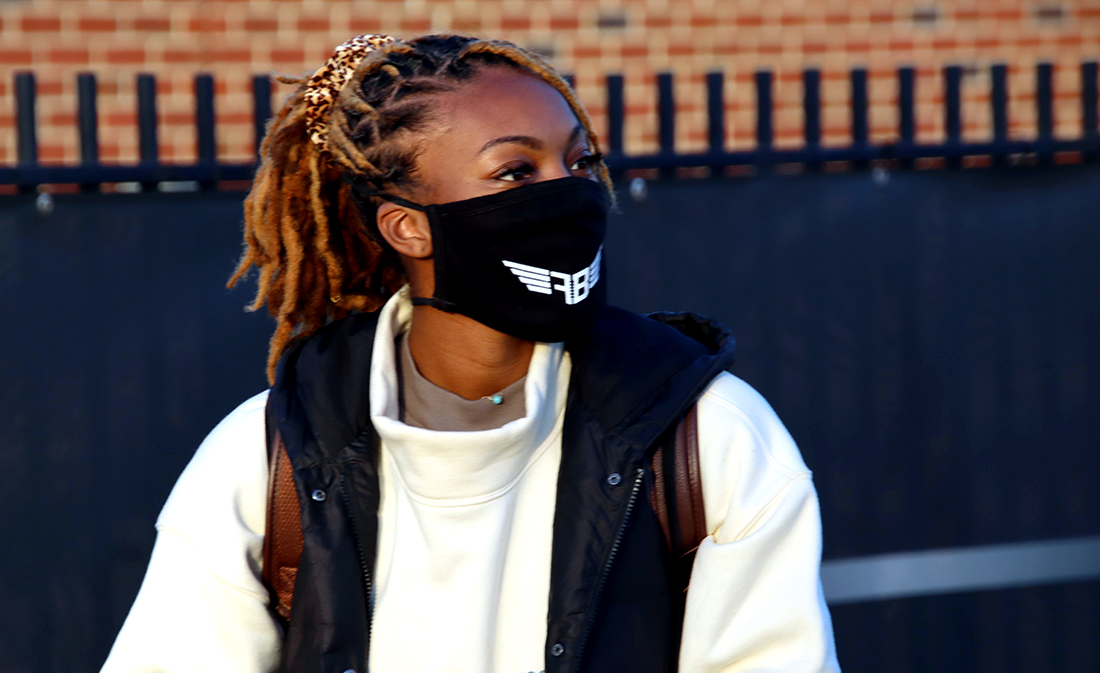 Before Cheyna Matthews could make way to Louisville, her future club came to her.

Matthews gave birth to her second child in December and is working her way back into shape in Nashville, where she attended Vanderbilt and met her husband, NFL free agent Jordan Matthews.

“Things are good,” she said, “I am recovering well. I haven’t had any setbacks or anything. It feels easier this time around, which is a little bit surprising. “

Matthews, who transferred to Florida State toward the end of her college career, said Nashville holds a special place in her heart. She and her husband have made the city, fewer than three hours south of Louisville, their home base.

Matthews attended Sunday’s 2-1 Racing victory with both her sons.

“I could walk to the game if I wanted to,” she said. “It is nice to be in my neck of the woods. Typically, when you are in a new environment you are going to the place to be around the team out of your city. But it is nice to meet everybody in my hometown.”

Matthews, who was selected No. 7 overall in the 2016 NWSL Draft, returned quickly enough from the birth of her first son to appear in two 2019 FIFA Women’s World Cup games for Jamaica, her mother’s home country. The feat led to FIFA.com coined Matthews “Jamaica’s super mom.”

This go around, Matthews’ goal is to join Racing Louisville this spring for its inaugural NWSL season.

Racing continues its preparations Saturday when hosting West Virginia University. The match will be closed to the public, but fans can follow the club’s social channels for updates. Friendlies at Florida State on March 24 and 28 round out the exhibition calendar before 2021 NWSL Cup play begins April 10 against the Orlando Pride.

Season memberships are now on sale with 3,000 tickets already claimed for the inaugural season. Those on the list will also receive priority to attend Challenge Cup home games. Visit RacingLouFC.com/tickets or call (502) 568-2489 during regular business hours to claim your spot at the new Lynn Family Stadium.