Play where the pros do! Racing launching adult leagues 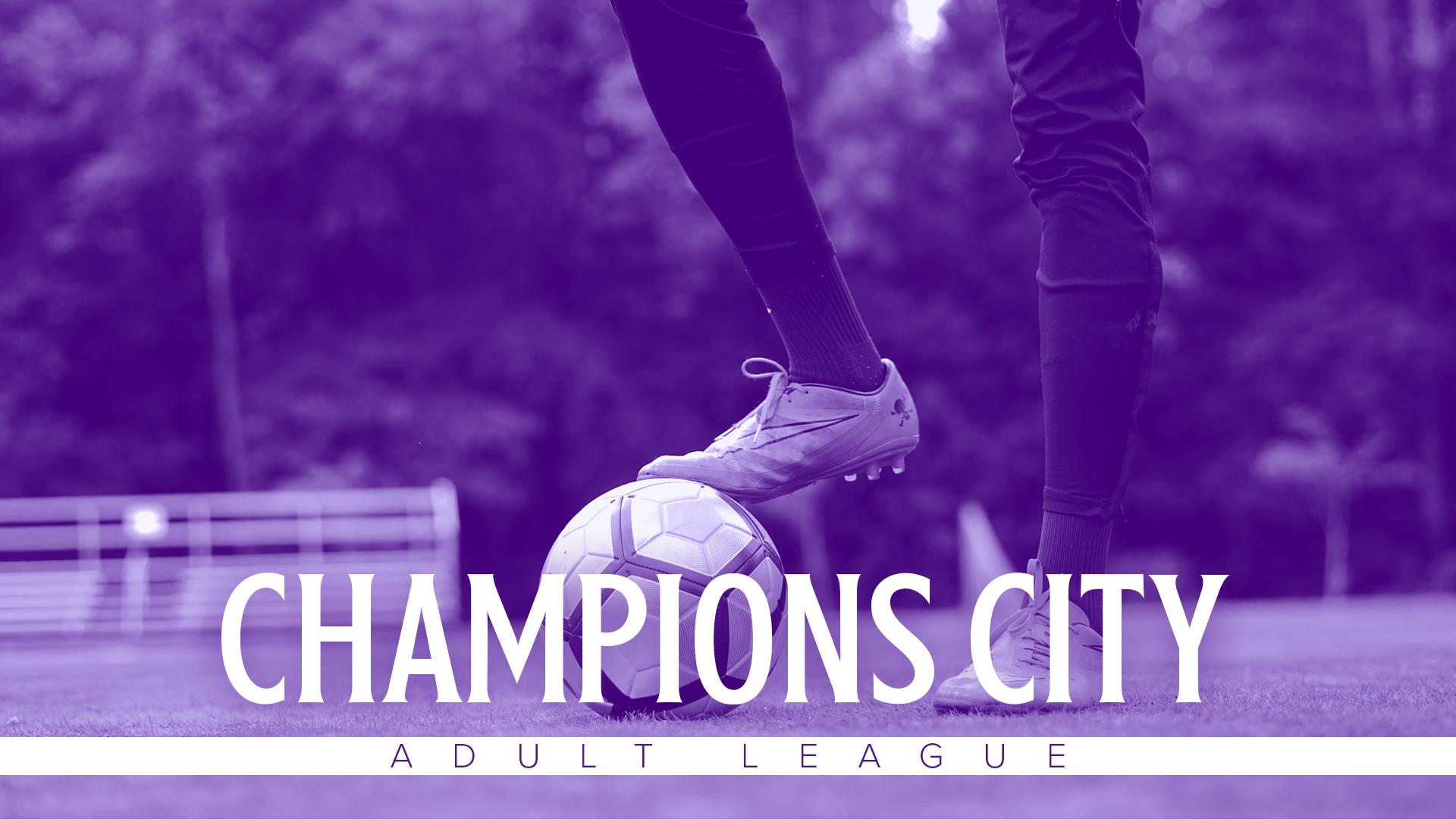 Each division will be officiated by certified referees with seasons consisting of seven regular season games and one mini-tournament. The new training grounds will also be host to a full-service concession stand and open-air common area once construction finishes this spring.

“The Champions City Adult League aims to provide the Greater Louisville soccer community with organized competition for adults of all ages and skill levels on professional-caliber fields,” said league manager Caitlyn Flores. “From the youngest LouCity and Racing youth academy players through the adult leagues, we’re offering our community a chance to play where the pros do.”

Players can see which division fits their skill level at a pair of open pickup kickoff events from 6-9 p.m. Saturday, March 20, and Friday, March 26. Plus enjoy all the amenities of playing at the pros’ home, including food and beer vendors, LouCity/Racing swag and on-site registration for the initial Champions City Adult League season.

Summer and fall leagues will follow at conclusion of the spring sessions. For more information on the Champions City Adult League, contact Flores at cflores@loucity.com.