Those contributing will be entered into a drawing for Racing club seats. 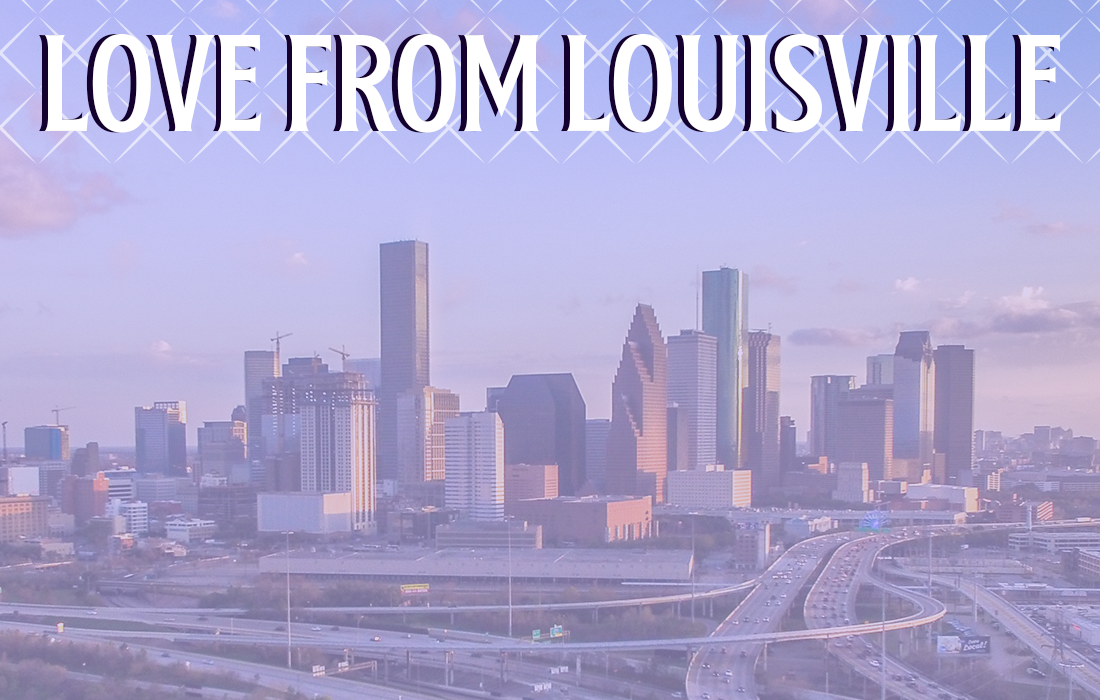 Players from fellow NWSL club Houston Dash are collecting funds in the wake of a winter storm that hit Texas this week, leaving thousands without electricity, heat and water.

We're looking to send some love from Louisville, boosting the Dash's efforts to raise money along with its MLS counterpart, the Houston Dynamo.

Those who contribute to the Dash's Winter Relief Fund and add in the Additional Comments field the phrase "Love from Louisville" will be entered into a drawing for two Racing Louisville FC club seats to our inaugural opener along with a swag bag of goodies and gear.

• Amenities for these seats include:

• All-inclusive food and beverage (including beer and wine)

Proceeds to the Winter Relief Fund will benefit Kids Meals Houston and The Houston Food Bank. Additionally, Dynamo Charities is a registered nonprofit, and donations are typically tax deductible in the United States.