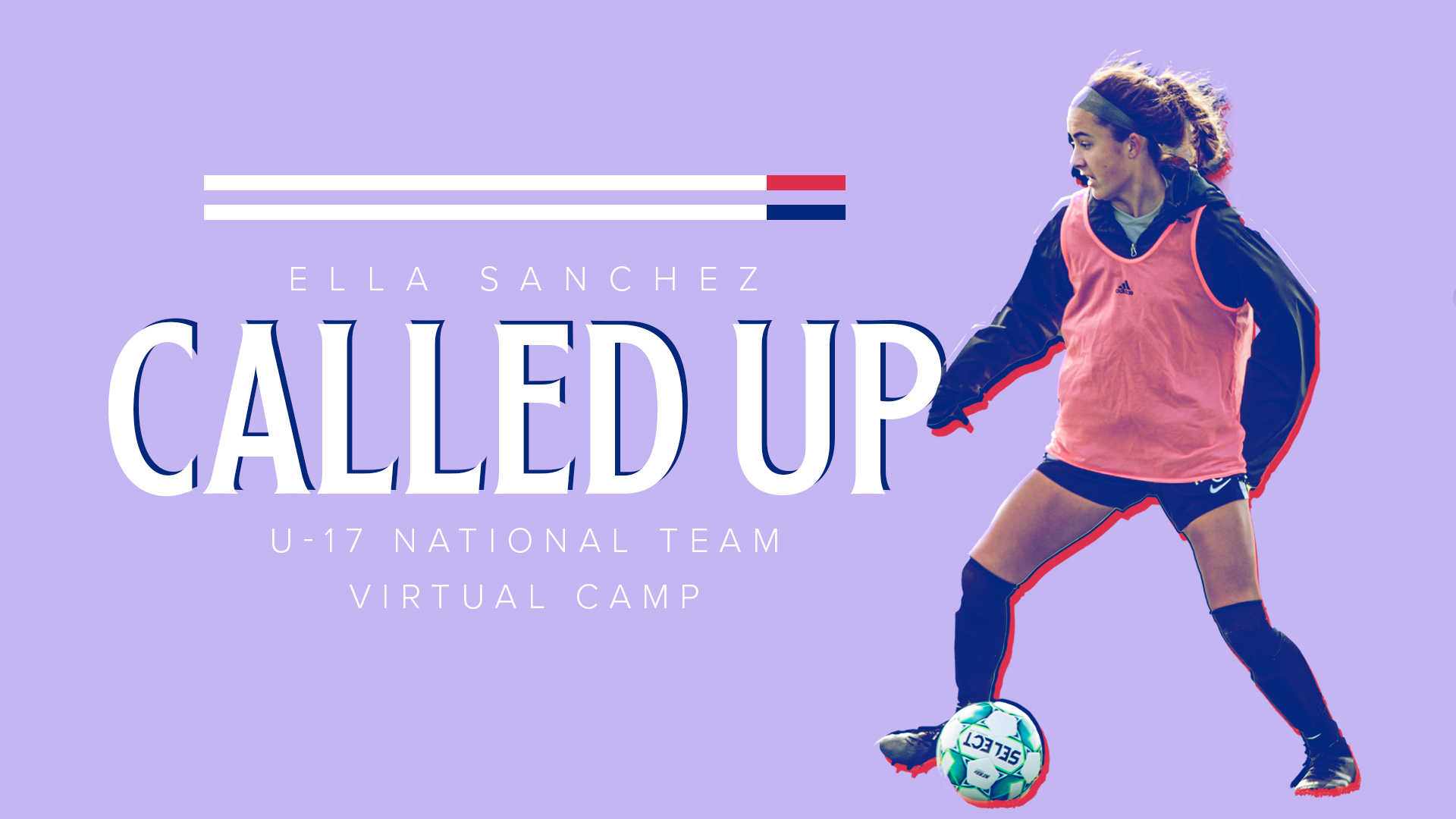 Ask the mild-mannered Racing Louisville FC Academy star what’s going on in her life, and Ella Sanchez tends not to mention that she’s been called into a United States U-17 National Team Women’s Virtual Camp.

But bring up Sanchez with her coaches, and they can’t stop talking about how this was no fluke.

“I’m not surprised about Ella’s call up in the sense that she works incredibly hard behind the scenes on her own,” said Tim Nowak, director of the Racing academy. “I know how hard she works in an environment when no one is watching her to hone her craft. This is just validation for everything she does away from the team.”

Sanchez, who turns 16 in March, has entered the player pool for the 2022 FIFA U-17 World Cup in India as she goes through a series of video conferences with the national team that began last Friday.

“It’s everything,” Sanchez said of this opportunity. “That’s my dream, so it’s just so cool to even get called up and even have the opportunity to prove myself at that level.”

The invitation marks the first national team call up for either the Louisville City FC or Racing academies. They launched within the last year in support of the corresponding professional clubs.

Sanchez is also building on a strong family legacy in the game. Her father, Mario, is a former University of Louisville men’s assistant and SIU Edwardsville head coach who has returned to town to lead both academies. Their vision is to develop more collegiate, professional and national team athletes than any other academy in the U.S.

“We’re a new academy and we have aspirations of producing national team players on both the male and female side,” Mario Sanchez said. “So having the first official athlete called up is a huge deal for the club and for the player. We hope it inspires all the young girls in the club to aim high.

“As a dad, I’m extremely proud. I see how much work she puts in every day, and how it has paid off. It’s exciting to see because she has aspirations of playing in the youth World Cup, senior World Cup and maybe Racing Louisville FC someday.”

Ella Sanchez began her club career upon the family’s move from Louisville, first playing for one of the midwest’s most competitive youth soccer programs in St. Louis Scott Gallagher. As with Racing, it’s a member of the top youth circuit, the Elite Clubs National League.

Back here with her dad at the academy’s helm, Ella Sanchez credits the program’s competitive nature as well as a working relationship with Racing Louisville FC’s players for her motivation.

"It’s a really professional environment, especially having the first team,” she said. “You can see the level you need to be training at to get to that next level.”