The No. 1 NWSL Draft pick will then head to preseason camp with her new club. 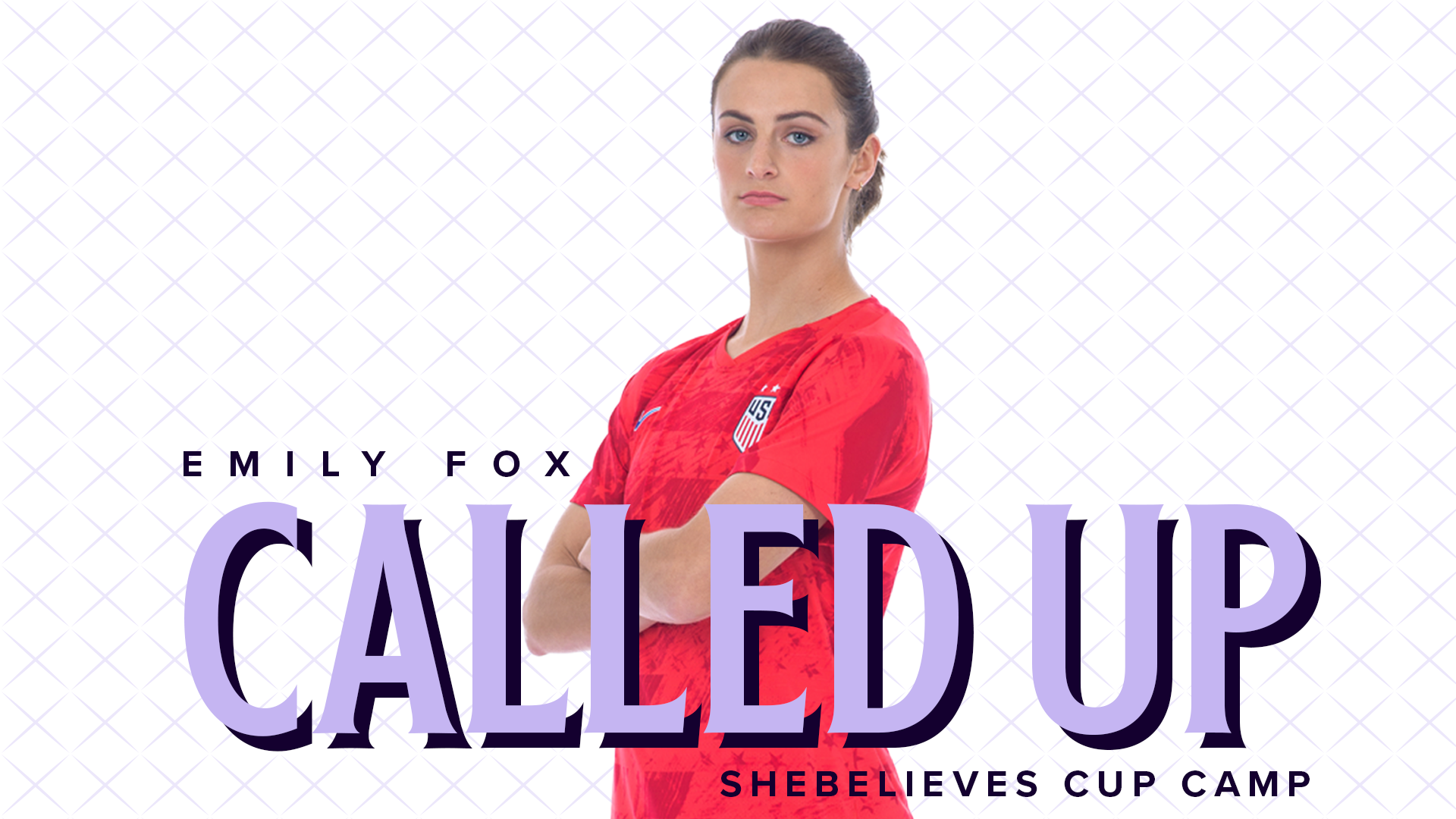 Defender Emily Fox, selected No. 1 overall by Racing Louisville FC in the recent NWSL Draft, has been called back to camp with the U.S. Women’s National Team ahead of the 2021 SheBelieves Cup.

USWNT coach Vlatko Andonovski on Monday named a 23-player tournament roster and counted Fox among three additional training players to help prep the squad in sessions from Feb. 8-15. The SheBelieves Cup — the most elite four-team international tournament in women’s soccer — will then be played on Feb. 18, 21 and 24 at Exploria Stadium in Orlando.

Fox is a former University of North Carolina star who guided the Tar Heels to a pair of College Cup appearances in 2018 and 2019. Most recently, she came on in the 79th minute of a 6-0 victory Jan. 22 over Colombia to mark her fourth senior team cap — and first since an ACL tear in the fall of 2019.

Following her time with the USWNT, Fox will join her new Racing Louisville FC teammates for the NWSL expansion side’s preseason. Racing Louisville on Monday begins training toward the NWSL Challenge Cup, a league-wide tournament that opens play in April, before the regular season starts in May.

Season, premium, group and student ticket options are available at RacingLouFC.com/tickets or by calling (502) 568-2489 during regular business hours. The club — operated by the same team behind USL Championship member Louisville City FC — has surpassed 3,000 season ticket members for its inaugural season at Lynn Family Stadium.