The expansion club is preparing for a mid-April start to NWSL play. 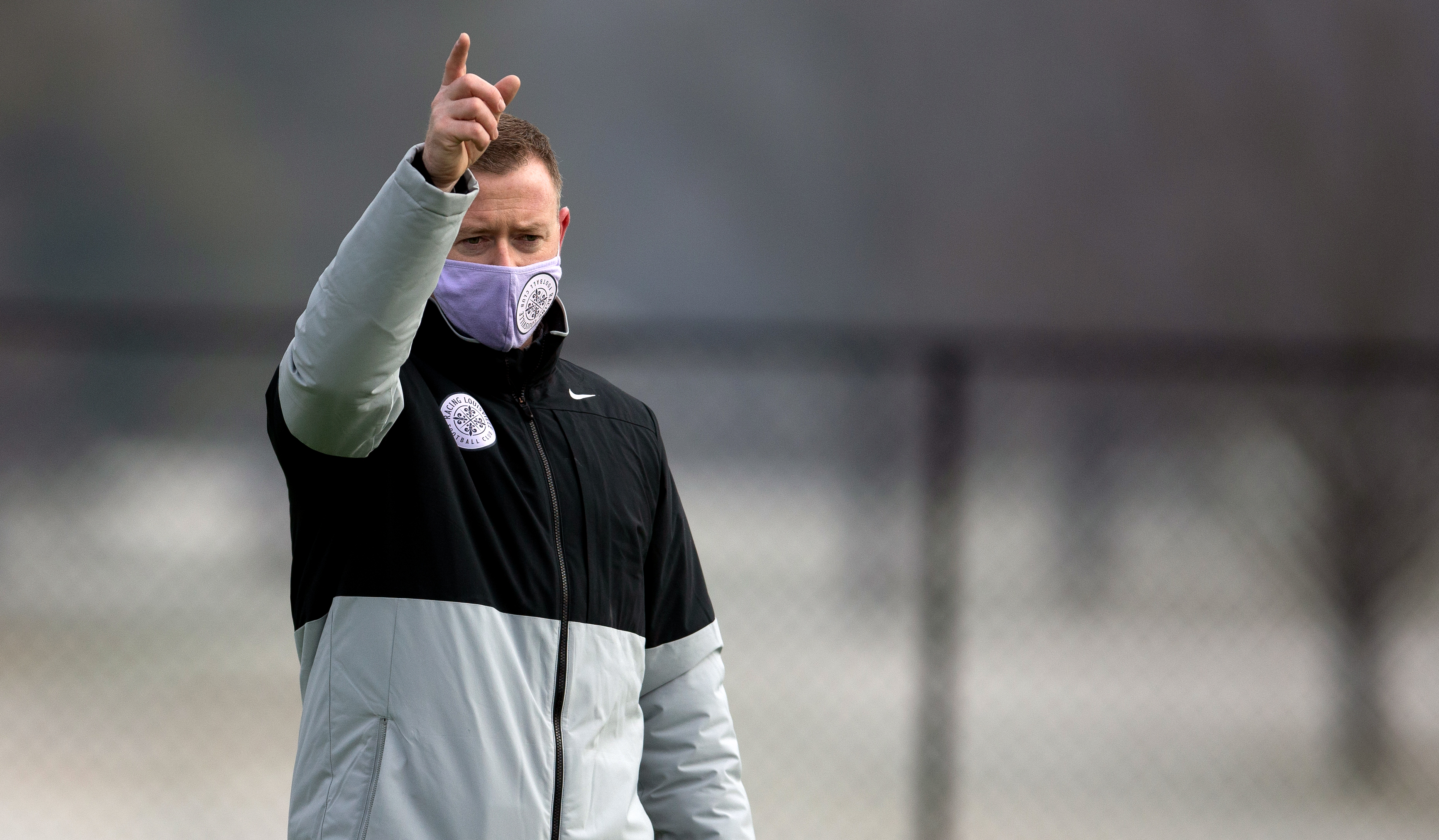 Racing Louisville FC will start preseason training this week with upwards of 30 players — a combination of those under contract and non-roster invitees — while anticipating more arrivals soon ahead of the NWSL expansion club’s launch this spring.

Among those in for the Feb. 1 report date are a pair of prominent forwards: recent No. 5 2021 NWSL Draft pick and University of Louisville graduate Emina Ekic, plus Savannah McCaskill, 2018’s No. 2 NWSL Draft choice with multiple U.S. Women’s National Team caps.

Leading the notables on their way to Louisville later is defender Emily Fox, who went No. 1 overall in the 2021 draft and is headed to camp with the USWNT ahead of this month’s SheBelieves Cup. Yuki Nagasato, a World Cup-winning forward from Japan, is about a week away from entering training. Defender Kaleigh Riehl will also arrive upon conclusion of her stint with Paris FC, a member of France’s top division.

Racing Louisville is preparing for an April 9 start to the NWSL’s Challenge Cup tournament before its inaugural regular season begins as soon as May 15.

“We are delighted that preseason is finally here,” said Racing Head Coach Christy Holly. “There has been a lot of work accomplished off the field to ensure we have everything ready for players to, as we say around here, run with us on the first day of training.

“These next couple of months give us a tremendous opportunity to build the team chemistry. They’ll allow the players to familiarize themselves with each other and ultimately further align themselves with where want to go as an organization.”

During their first preseason, Racing’s players will train at a variety of locations as the finishing touches are put on a multimillion dollar facility at Champions Park a few miles east of downtown. The grounds already offer turf fields for use, while nearby Lynn Family Stadium and Thurman Hutchins Park have natural grass surfaces available pending weather.

NYR – Not Yet Reported to Camp

Racing Louisville FC also holds the NWSL playing rights to forwards Caitlin Foord, Tobin Heath and Christen Press, as well as midfielder Alanna Kennedy, who were selected in the 2020 NWSL Expansion Draft. Each is under contract with a club in England’s FA Women’s Super League.