The Challenge Cup begins April 9 before the regular season on May 15. 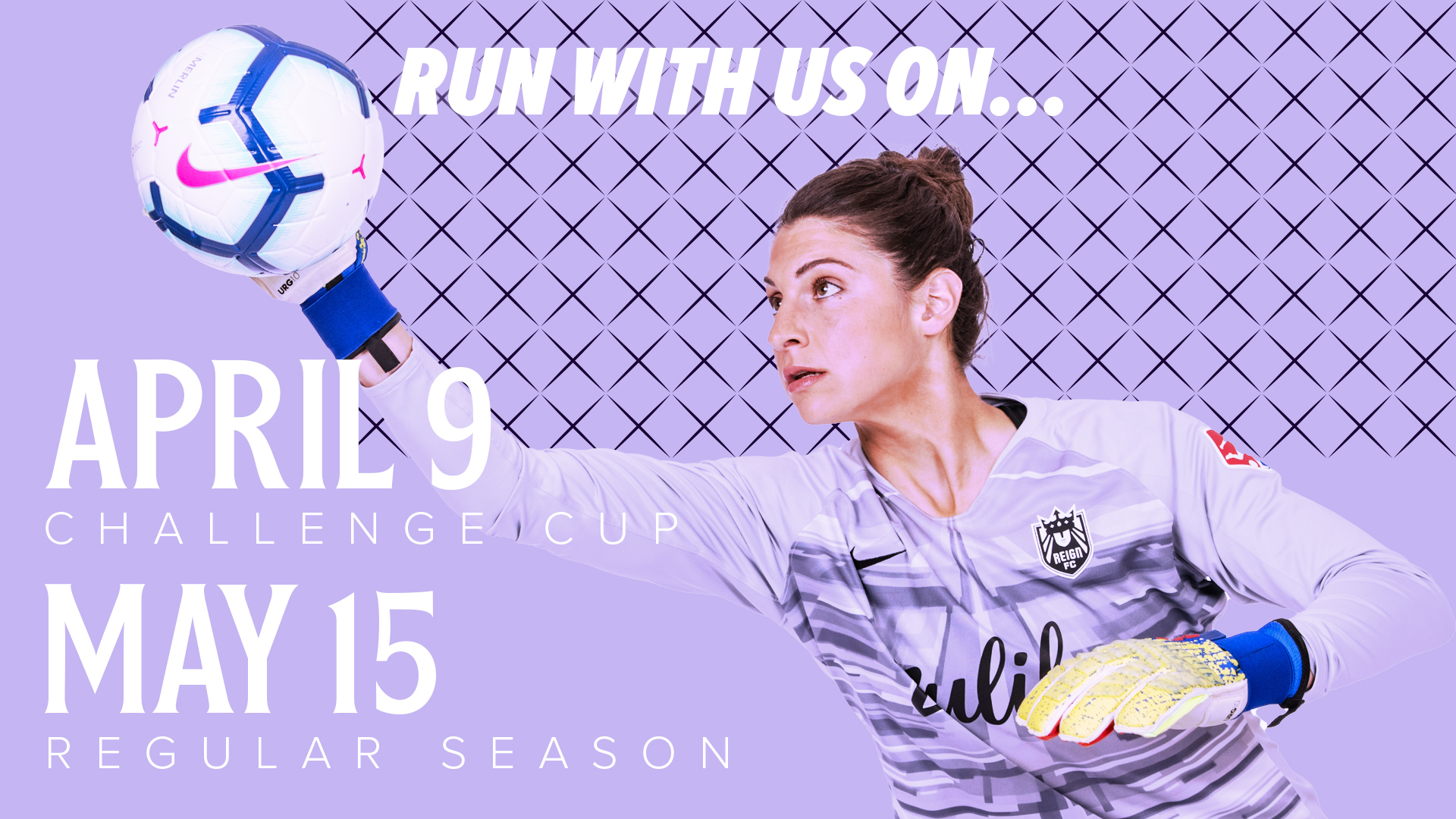 The National Women’s Soccer League on Wednesday announced the league’s Medical Task Force has approved play in home markets for the 2021 NWSL Challenge Cup that’s set to begin on April 9.

The NWSL has also released updated medical protocols and key dates for the new and expanded 2021 competition framework.

Players will report to camp on Monday. Following the Challenge Cup, a tournament that will mark the debut of expansion club Racing Louisville FC, the NWSL’s 10 teams will face off in a 24-game regular season beginning May 15. The league will not break for the 2021 Olympic Games, and the regular season will conclude on Oct. 30. Full details on the Challenge Cup format and the complete regular season schedule will be released at a later date.

As previously announced, six teams will qualify for an expanded NWSL playoffs set to begin on Nov. 6, with the top two seeds receiving a first-round bye. The league’s ninth season will conclude with the NWSL Championship on Nov. 20.

The league will close out the 2021 campaign with the Expansion Draft on Dec. 16 featuring Angel City FC and Sacramento.

The NWSL’s Medical Task Force has worked tirelessly in coordination with public health officials to update the league’s medical and testing protocols to ensure the safest environment for our players, teams and staff to return to competition. The full protocols can be found here.