The Jan. 9-10 sessions will be used to scout potential roster additions. 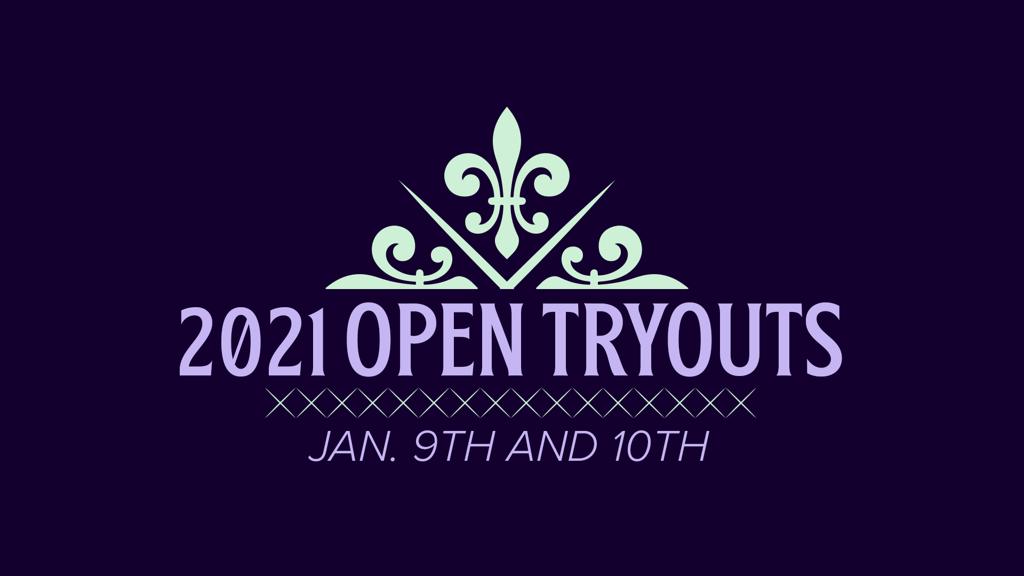 Aspiring women’s soccer players are invited to showcase their talents in hopes of a Racing Louisville FC roster spot at the club’s upcoming open tryouts.

Ahead of its inaugural season beginning in the spring of 2021, Racing will host the sessions on Jan. 9-10 at its Champions Park training facility site about two miles east of Lynn Family Stadium.

Register now through our youth academy portal, with the $125 fee including a pair of Racing Louisville FC T-shirts to be worn at the tryouts. Attendance will be capped and COVID-19 safety protocols adhered to throughout the event.

“We feel this is a very exciting opportunity for the unrecognized talent from across the country,” said Racing Louisville FC coach Christy Holly who, along with club staff, will observe the tryouts in hopes of discovering their next signing. “We place great value in taking the time to identify and evaluate those that we feel would able to contribute to our inaugural season.”

Racing Louisville FC has thus far assembled a balanced team including well-known international standouts, former college stars and recently drafted professionals seeking to expand their roles for the expansion side.

“Open tryouts are an excellent opportunity for players who feel they have the talent but have not yet been given a chance to come out and showcase that talent in front of our coaches,” O’Connor said. “With us being an expansion team, we have a number of positions still to fill, so we encourage players to get fit and join us.”

Following tryouts, the National Women’s Soccer League has set a Feb. 1 report date for the league’s players to camp. NWSL competition will begin mid-April with the NWSL Challenge Cup, which will take place in multiple bubble environments, team markets, or some combination of the two before the full 24-game regular season starts in mid-May. The schedule will be released later.