It's official: Racing Louisville FC up first in 2021 NWSL Draft

The club will get five picks in all in the event scheduled for Jan. 13. 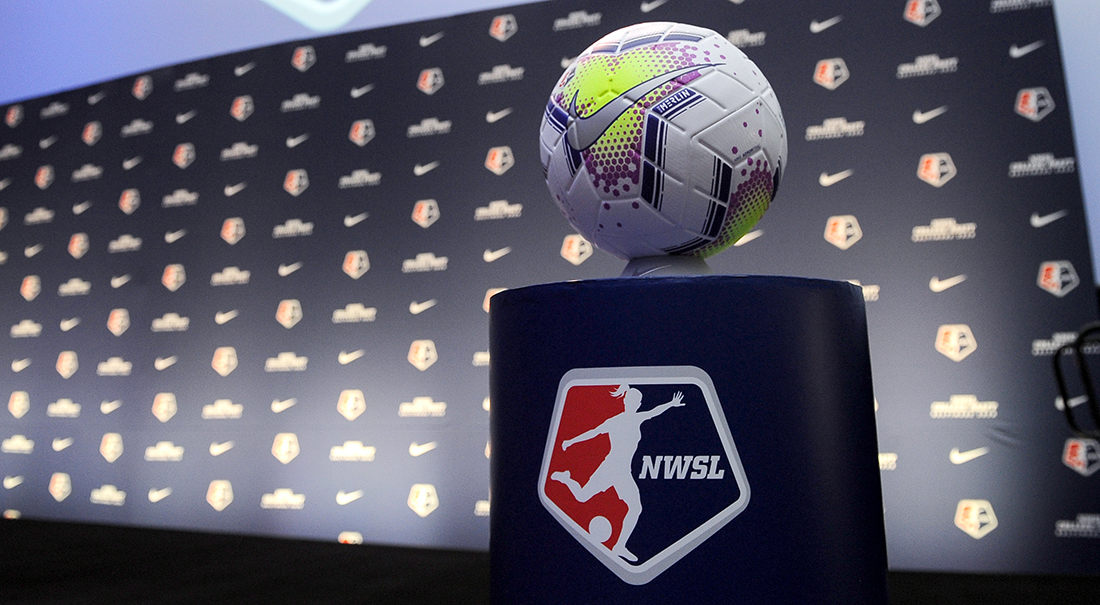 The National Women’s Soccer League on Tuesday announced the opening of player registration for the 2021 NWSL Draft, which will stream live exclusively on the NWSL’s Twitch channel at 7 p.m. ET Wednesday, Jan. 13.

The league has also released the current draft order which sees expansion club Racing Louisville FC select first in each of the four rounds. A full draft order is available here.

In order to be eligible for the 2021 NWSL Draft, a player must:

Players who register for the draft but are not selected will become Discovery Eligible the day following the 2021 NWSL Draft.

Due to the NCAA spring season in 2021, the NWSL has requested a waiver that will allow student-athletes who register for the NWSL Draft to decide by Jan. 22 if they will report to their NWSL club before or after the spring collegiate season.

Additional NWSL Draft details will be announced in the coming weeks.

Along with its four core selections, Racing Louisville FC will pick at No. 5 in the first round as part of a trade last fall with the Chicago Red Stars.

Racing, coached by Christy Holly, is the 10th club to enter the NWSL. It will play at Lynn Family Stadium — shared with the USL Championship’s Louisville City FC — with competition beginning mid-April in 2021 with the NWSL Challenge Cup, which will take place in multiple bubble environments, team markets, or some combination of the two before the full 24-game regular season starts in mid-May.