Protected/unprotected lists are due Nov. 4 before the Nov. 12 event. 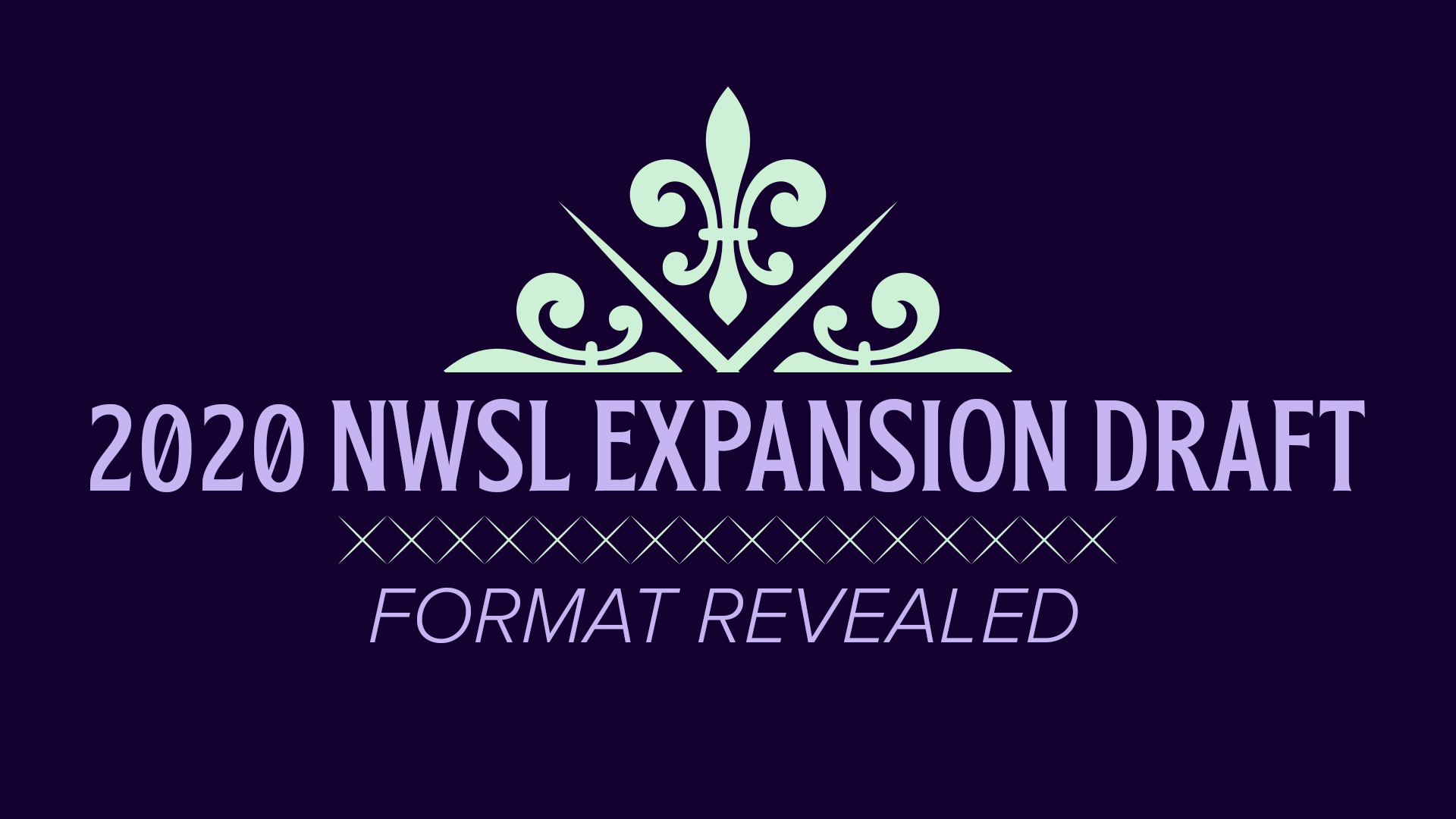 The National Women’s Soccer League on Wednesday announced rules for the upcoming expansion draft from which Racing Louisville FC can fill out its roster before starting play in 2021.

The draft — to air at 7 p.m. Nov. 12 on the NWSL's Twitch channel — will measure 18 rounds, allowing Racing Louisville FC’s staff to select one player per round from the league’s other clubs. A challenge, however, comes with an increased protection threshold of 11 players a team — the equivalent of a starting lineup.

Before Racing Louisville FC, the most recent expansion side to join the NWSL was the Orlando Pride in 2016. In a November 2015 expansion draft, playoff-qualifying clubs were allowed to prevent nine of their players from selection by Orlando; non-playoff teams could protect 10.

Teams' protected/ineligible to pick and unprotected/eligible to pick lists for the 2020 expansion draft are due Nov. 4 and will be distributed on Nov. 5, giving Racing coach Christy Holly a week to finalize his draft strategy.

"We as a club are pleased the rules are now finalized for the NWSL expansion draft," Holly said. "We are eager to work toward fine tuning the best approach toward what is such a vital step in the process of building out a competitive team for our inaugural season."

“It is exciting for our club to participate in the 2020 NWSL expansion draft,” added James O’Connor, executive vice president of Racing Louisville FC. “I know the draft rules have sparked great discussion among our supporters, and we look forward to embracing the challenge and competing in 2021.”

Racing Louisville FC can draft up to two players apiece from other NWSL clubs with the exception of the Chicago Red Stars. As the league’s trade/waiver window closed last week, the Red Stars brokered a deal sending forwards Savannah McCaskill and Yūki Nagasato to Louisville along with other incentives in exchange for protection for the rest of its roster.

Chicago’s motivation was the abundance of players with contracts funded by U.S. Soccer, also known as allocated players. Within the total of 11 players teams can protect, they can prevent Racing Louisville from selecting up to two allocated players. Chicago has five such players on its roster, a number matched only by Portland Thorns FC.

For the first time in an NWSL expansion draft, there is also the concept of allocation money in 2020. Should Racing Louisville FC forego selecting allocated players, it would receive $75,000 in grant money per pick — up to $150,000 total — that can be used toward other contracts, including the first pick of the 2021 NWSL College Draft.

Racing Louisville FC is expected to select at No. 1 in the college draft, typically held in January, and at No. 5 having received the Chicago Red Stars’ first-round selection. The other term of last week’s trade deal with Chicago provided Racing an extra international roster spot for the 2021 and 2022 seasons.

Eligible players to be selected in the expansion draft include those under contract by other clubs, on loan and those who are not under contract but whose rights belong to a club, such as unsigned college draft selections or retired individuals.

Along with their protected/unprotected lists, NWSL teams are required to disclose to Racing Louisville FC any players not expected to be able to play by Jan. 1, 2021, due to injury, retirement, loan or other circumstances.