The two forwards were traded to Louisville in a deal with the Chicago Red Stars. 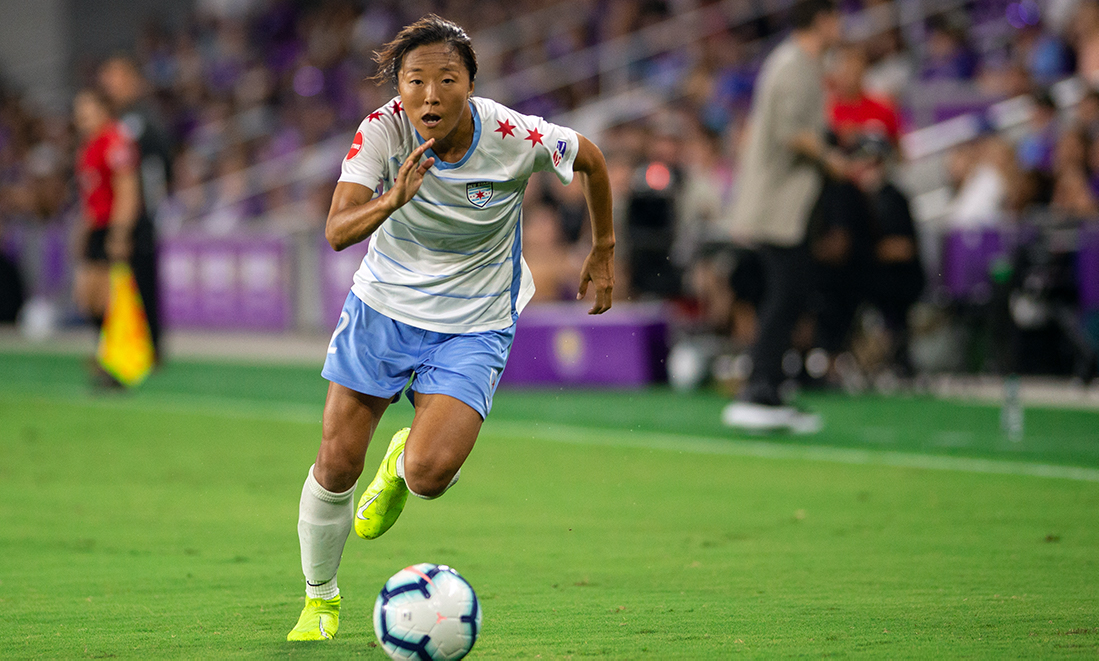 In the hours after announcing trade with the Chicago Red Stars that sent Christy Holly his first Racing Louisville FC players, coach Christy Holly said he wasn’t glad just to land a pair of forwards with senior national team experience and a number of accolades.

“For me, not only the player but the person we’re bringing into the organization is something we’re very proud of,” Holly said.

Yūki Nagasato and Savannah McCaskill were traded to Racing Louisville along with an international roster spot for the 2021 and 2022 seasons as well as the No. 5 pick in the 2021 NWSL Draft. That’s in exchange for the Red Stars, who are loaded with allocated players, getting full protection from Louisville in the Nov. 12 expansion draft.

Nagasato, a 2011 World Cup winner with her native Japan, and McCaskill, former No. 2 overall draft pick with international caps under her belt, are brining loads of experience and achievements to the league’s newest franchise. 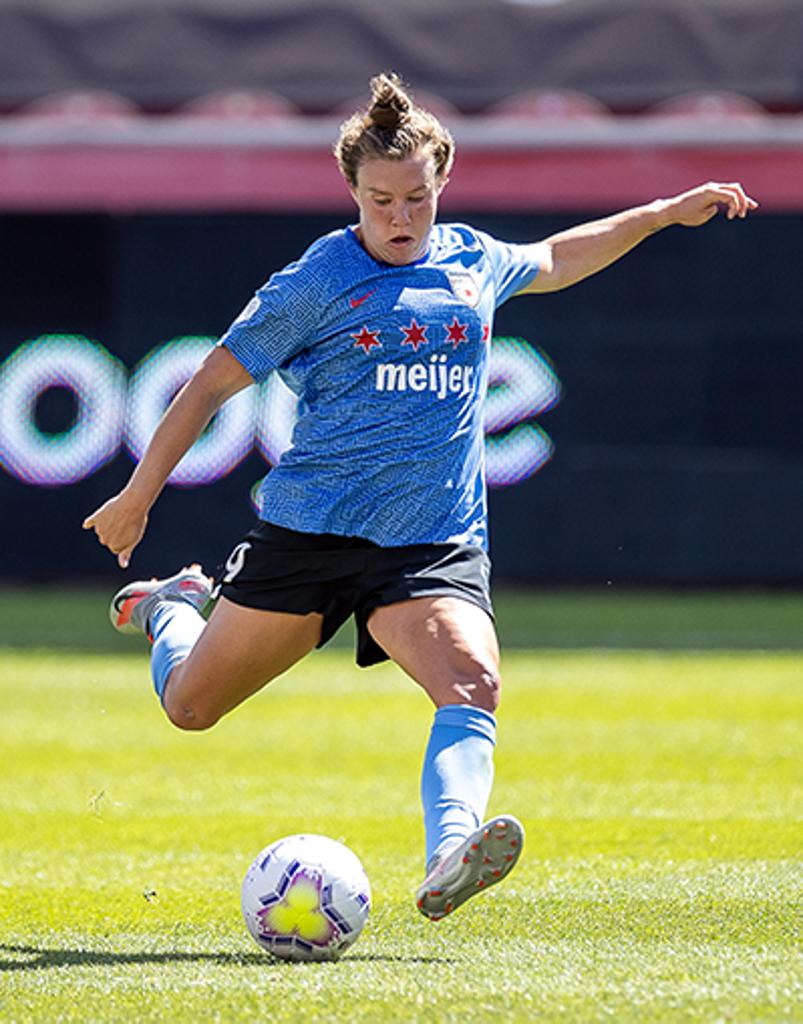 Holly said McCaskill, lauded as one of the most creative players in the NWSL last season, will fill the central attacking position for Racing next season.

“You’ve got a young 24-year-old who’s already got international experience playing with the U.S. Women’s National Team,” Holly said. “…It’s up to us to put her on the path toward representing the club and then representing the national team.”With Nagasato, Holly is thrilled about the level of experience the 33-year-old brings to team on the rise. Nagasato has 132 international caps under her belt, Nagasato’s experience will be vital to the growth of Racing.

“The player comes in with endless accolades in terms of the achievements and contributions to the game,” Holly said. “I think she brings in that level of experience, and it’s going to be impactful for us as we build out this organization.”

And while the two are individually impressive, Holly noted what the two accomplished as an attacking unit in Chicago, now bringing that to town for a new club.“When we put the two together and when you look back to the NWSL championship game last year, they were two of the three starting forwards for Chicago,” Holly said. “So, we feel that’s a real strong impact for us moving forward, and we’re excited to get them on the ground floor and make a big impact for the club.”

In terms of next steps for Racing Louisville, Holly will wait until early next month to learn which players are being protected for the expansion draft. The club could add more than 15 players to its roster.

“When we look at the type of players we’re looking to bring in, we’re looking for hungry players, players bring a profile that will represent the city in the right manner,” he said. “We’re bring these players into a world-class facility — into a great city, and we’re actually giving them the foundation to hopefully push their careers onto the next level.”