They include a rematch of recent league champions. 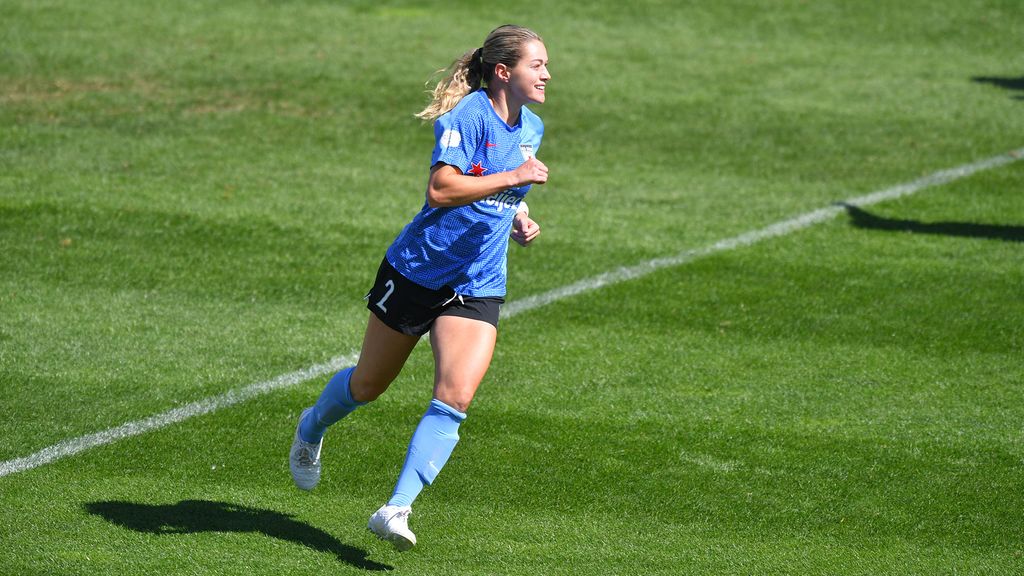 Through six games at the NWSL Fall Series, we have already seen some incredible matchups in each pod. Of the 12 games left, here are the three you won’t want to miss.

The Spirit travels to Chicago for the National Game of the Week on CBS. The Red Stars will be looking for revenge after falling to Washington 2-1 in their first outing of the Fall Series.

Chicago is coming off an impressive 4-1 win against Sky Blue FC in which the Red Stars had three goal scorers. Kealia Watt led the way, scoring her first goals as a Red Star with a brace while also adding an assist.

Washington returns to action after a two-week break, with the last match for the Spirit their game against Chicago. Rookie Jessie Scarpa scored the game winner in stoppage time, meaning the Spirit all three points.

The Thorns will host the first of two meetings between the clubs in the NWSL Fall Series and their second matchup of 2020. The game was originally set for Sept. 12 but had to be postponed due to poor air quality in Portland.

The rivals first met up at the Challenge Cup, where they played to a scoreless draw. The Thorns are coming off of a 3-0 win against the Utah Royals in the first game of the West pod. OL Reign will play its first match of the Fall Series against the Royals on Saturday.

The 2020 NWSL Challenge Cup champion Houston Dash will be looking to knock off the 2019 NWSL champs North Carolina Courage for the first time in club history. The two teams have met eight times, with North Carolina claiming seven wins.

The first Fall Series matchup between these two was a high-scoring, back-and-forth affair. They netted a combined seven goals -- the most of any game in the Fall Series so far -- with the Courage registering two goals in the final 10 minutes of that 4-3 victory.

North Carolina’s last match was against the Orlando Pride, ending in a scoreless draw. The Dash take on the Pride this weekend before welcoming the Courage to town.