Would-be participants can also apply here for selection to participate. 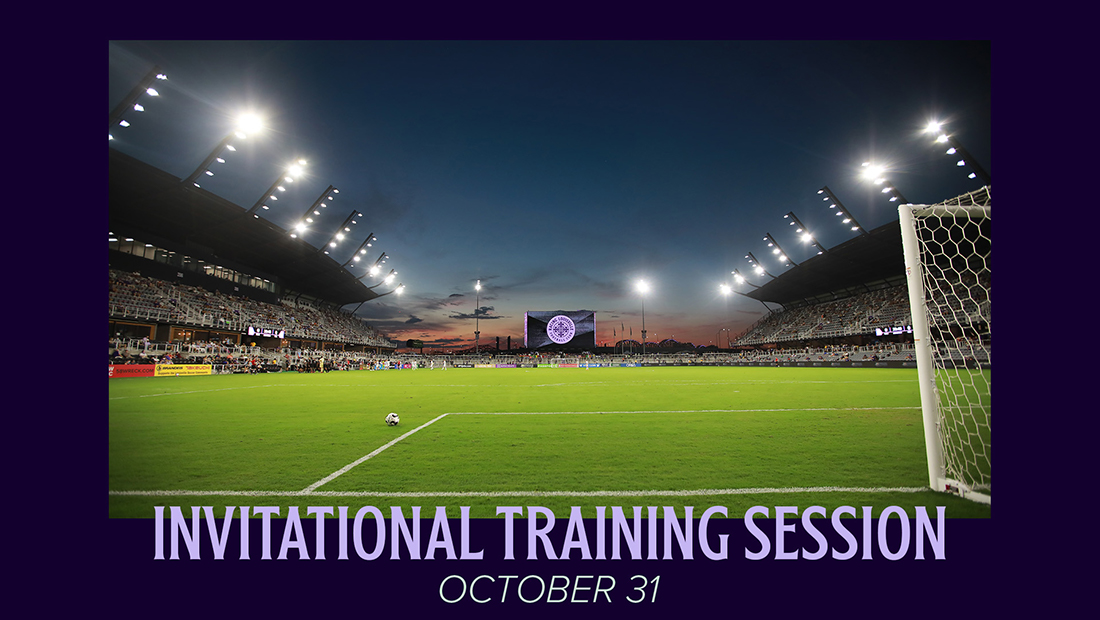 Racing Louisville FC, a new NWSL franchise beginning play next year, will on Oct. 31 host an invitational training session in its continued search for top talent ahead of the inaugural season.

The date falls conveniently after the NWSL Fall Series closes and before anticipated expansion and college drafts that will lead to other roster signings.

Players interested in attending the training session can apply through this link. Attendance will be limited both to showcase the best talent and to maintain health protocols amid the COVID-19 pandemic.

“We view this invitational as a fantastic opportunity for us to get familiar with potential players,” Holly said. “Not only will it allow us to see the players in a training environment, but it will also enable us to get to know each participant on a personal basis. We are equally as excited to share our vision and showcase the direction in which we are driving this organization.”

Players who qualify for the training session will be contacted by Racing Louisville FC’s staff with full details. At a later date, the club intends to host open tryouts ahead of the 2021 season as well.

Want to play for Racing? Apply for the Invitational Training Session here!