The club is the first in Kentucky accepted to the elite national circuit. 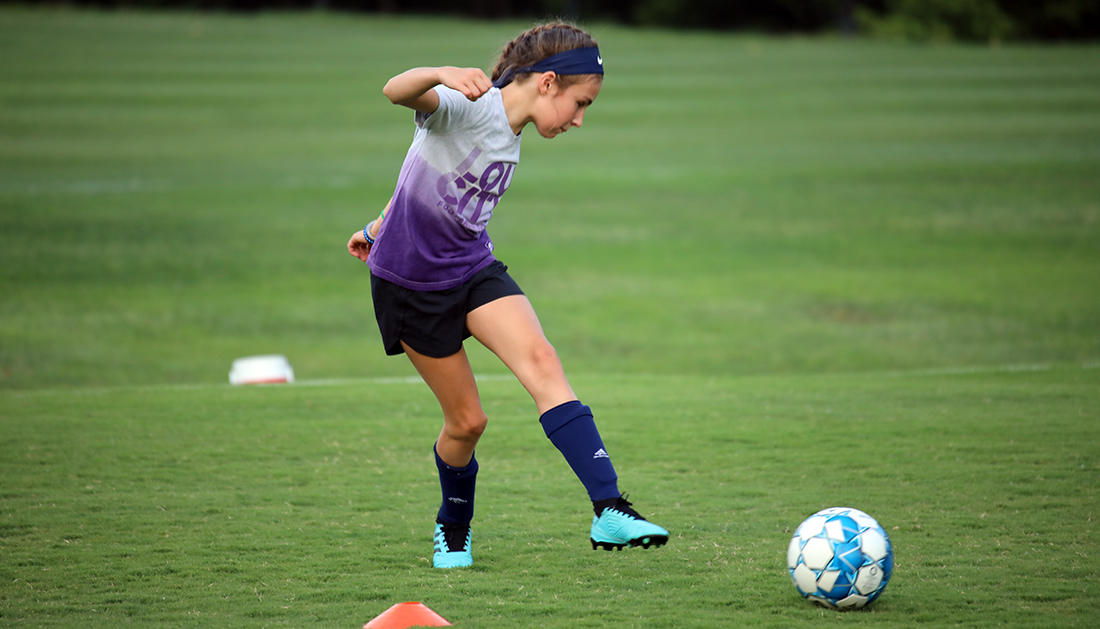 Upon seeing hundreds of academy players decked out last weekend in Louisville City FC and Racing Louisville FC gear, Mario Sanchez considered it “a really proud moment” for the club as a whole.

Then the opening whistles blew for the Grand Park Cup just outside of Indianapolis.

“The soccer itself was a pleasant surprise in that we’d really only been training two weeks, and we had some good results,” said Sanchez, director of youth development, about the academy’s first-ever games. “Overall, I thought it was a great first weekend.

"Most importantly were smiles on the kids’ faces. The amount of kids and families who told me how happy they were just to be playing again is what it’s all about.”

Sanchez is now looking forward to the academy’s next chapter: hosting games this weekend in Elite Clubs National League action.

LouCity and Racing are the first clubs from Kentucky accepted into the ECNL, a nonprofit organization sanctioned by U.S. Soccer that regularly feeds top talent on to youth national teams and the college ranks.

“To me this is a huge, huge step for soccer in the state,” Sanchez said. “The ECNL’s on the national level. It’s exclusive and a great platform. We’re really looking forward to seeing out teams compete on this level while understanding it’s a process.

“We want to win, but at the same time this is a longterm process for these kids. Ultimately, we want to make sure they get better every day. And how do you do that? You play against the best opponents, which the ECNL is providing us.”

LouCity and Racing will send out teams from the U10 to U14 levels — high school seasons are getting underway for older age groups — primarily against Ohio Elite Soccer Academy (girls) and another club from the Buckeye State, Pacesetter Soccer Club (boys).

Games will be hosted at regional sites as the Champions Park training facility site is constructed. The new grounds to be completed in 2021, with natural grass and turf fields, will include lighted pitches for day-night academy play.