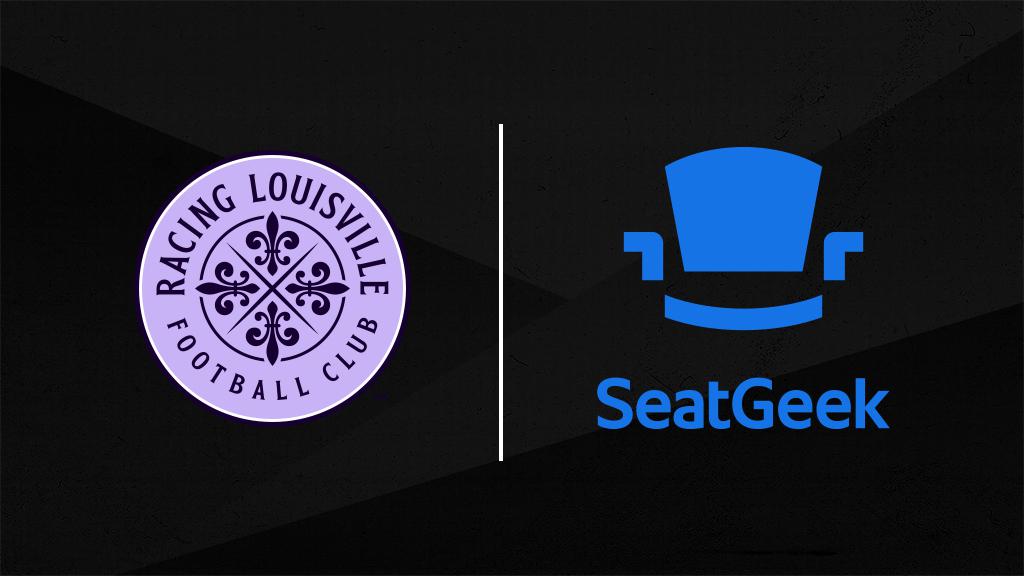 Soccer Holdings, LLC, announced Thursday the extension of its partnership with SeatGeek following a successful initial term with Louisville City FC that prompted positive feedback from fans and club personnel alike. In addition to continuing with LouCity, SeatGeek will also serve as ticket partner for Racing Louisville FC when it begins NWSL play in 2021.

For the past two-plus seasons LouCity fans have enjoyed the SeatGeek ticketing experience, allowing them to easily purchase, transfer and scan tickets all from their mobile device. In addition, during these uncertain times the club and SeatGeek have worked closely together to continue providing a top-notch fan experience, with LouCity being one of the first clubs to use parts of SeatGeek Adapt, a toolbox of products and services focused on return events in a world impacted by COVID-19.

LouCity and SeatGeek started their partnership in 2018. Following two successful seasons and a move to the new Lynn Family Stadium, both sides were interested in extending and expanding the relationship. In addition to now ticketing Racing Louisville FC, SeatGeek will take on the naming rights of the Lynn Family Stadium box office.

“The support that we have received from SeatGeek over the years has been second to none, and we are pleased to extend our partnership with them,” said Mitch Ried, Soccer Holdings’ vice president of sales and marketing. “They share our common vision of innovating the ticketing process for our fans and patrons of Lynn Family Stadium and we are excited to have them as we expand with Racing Louisville FC in 2021.”

Since originally beginning their deal, both LouCity and SeatGeek have seen great success in their respective industries. LouCity took home a second straight title in 2018 and finished as the USL Championship’s runner-up in 2019. Meanwhile, SeatGeek has signed a number of additional clients, including NFL franchises such as the Dallas Cowboys and Arizona Cardinals, MLS sides FC Cincinnati and Austin FC, and Premier League teams Liverpool FC and Manchester City.

“LouCity is a top-class organization, and we are excited to continue to work with them as they move into a new stadium and launch their NWSL team,” said SeatGeek’s executive vice president of client partnerships, Jeff Ianello. “Louisville has proven to be one of the best soccer cities in America, and we will be constantly working to delight them and improve their game day experience.”

SeatGeek is the leading mobile-focused ticket platform that enables fans to buy and sell tickets for sports, concert, and theater events. With industry-leading mobile ticketing apps, a fan-friendly user experience and its proprietary Deal Score™ technology that helps fans identify the best ticket values for a given event, SeatGeek is transforming the way that fans buy and sell tickets to their favorite events. SeatGeek Enterprise - the company’s primary ticketing platform - is used by many Premier League clubs, as well as the Dallas Cowboys and New Orleans Saints and Pelicans. Headquartered in New York, SeatGeek also has international offices in the U.K., Israel, Netherlands, and Italy.