Portland, OL Reign and Utah will look to emerge on top of this pod. 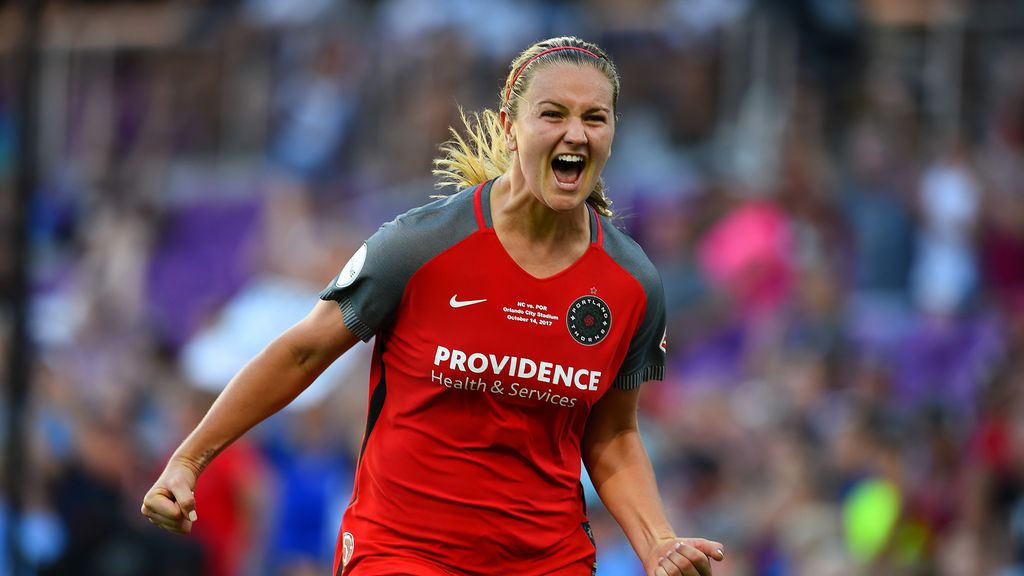 The National Women’s Soccer League is set to begin the Fall Series on Saturday complete with 18 games. To minimize travel for each team, the nine clubs were placed into three regional pods.

The West will start play Sept. 12 when OL Reign travels to the Portland Thorns. Here’s the group at a glance…

The Thorns were lackluster during the preliminary rounds of the NWSL Challenge Cup, finishing in eighth place before pulling off a big upset to defeat reigning champion North Carolina Courage to open knockout rounds. Portland showed during the tournament that, at the least, it is strong defensively, and this Fall Series should prove no different.

The Georgetown alum has been a part of the Portland back line since she joined the league in 2014. During the Challenge Cup, Menges appeared in five games. From the four she started, Thorns posted three clean sheets. In 2019, Menges played in her 100th regular-season game for Portland. She’ll continue to be a leader in the all-important back line throughout his new Fall Series.

The attack should be a focus for OL Reign after the side struggled to score during the Challenge Cup with only one goal in five games played. They’ll look toward players such Bethany Balcer and Sofia Huerta to create chances and, finally, get the ball into the back of the net. Defense has been especially stingy, with a pair of clean sheets also leading to scoreless draws before the knockout stage.

The reigning rookie of the year scored the Reign’s lone goal during the Challenge Cup. Going back to the 2019 season, Balcer was the breakout star that helped lead the Reign to the NWSL playoffs as the attacker scored a team-leading six goals.

With a new coach in Craig Harrington, the Royals turned to a new formation with an emphasis on their attack. They netted four goals but translated them to just one win. There’s plenty of potential to improve after the Royals completed 68% of their passes in the Challenge Cup

The captain will be looking to create chances for Utah up top. Rodriguez scored and had an assist in her four Challenge Cup appearances, adding to what’s now more than 15 goals during her two years in Utah.