'This sees us become a full club'; academy sides set for first games

Some of the 44-plus youth teams will begin play this weekend in Indiana. 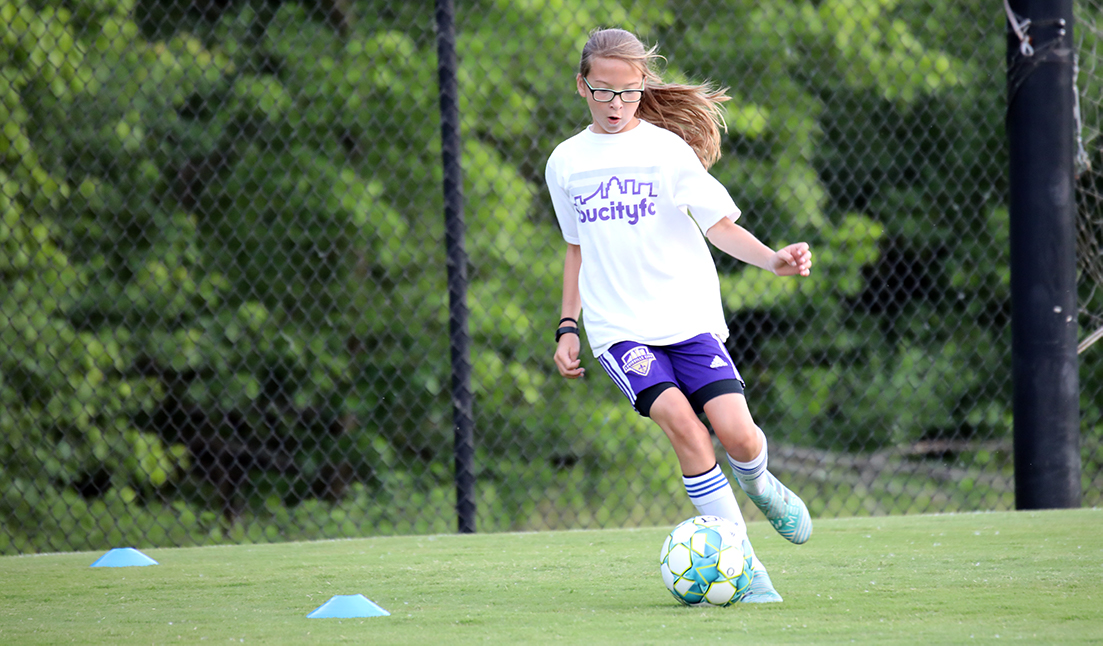 There’s more to local soccer interests up north this weekend than a matchup between USL Championship side Louisville City FC and  rival Indy Eleven.

On Saturday and Sunday, the LouCity and Racing Louisville FC academies will also feature in their first-ever games, traveling for the Grand Park Cup in Westfield, Ind.

“We’re just excited the kids get to play soccer again,” said director of youth development Mario Sanchez, whose team has overseen about 700 players — 350 girls and 350 boys — since the start of training last month under COVID-19 protocols.

“The No. 1 priority is that kids get to be kids in a safe environment, they can play the sport they love, and they’ll represent Racing and LouCity.”

The academy’s official launch is a watershed moment for parent company Soccer Holdings, which fields the two-time USL champion LouCity and is launching National Women’s Soccer League side Racing Louisville FC in 2021.

Both pro clubs and the academy will be based next year at the new Champions Park training facility now under construction.

“This sees us become a full club, from the top down,” Sanchez said. “I think it’s been an important part of the overall vision of the entire organization — with LouCity, Racing and now the academy on board, there’s plenty of opportunity here locally.”

Girls and boys teams from the U-11 to U-14 age groups will compete this weekend in an event hosted by Indiana Fire Juniors. Safety guidelines due to COVID-19 include segmented schedules to reduce the size of gatherings, plus recommendations to wear face coverings and physically distance.

Kentucky Youth Soccer members are permitted to travel to states currently under the 15% positive case threshold as reported by the Johns Hopkins Testing Tracker. Indiana is below 10%.

Sanchez won’t stress the results — only about two weeks of training are in the books — but rather views the Grand Park Cup as a building block. Longterm, the hope is the academy’s 40-plus teams will produce the type of talent that can sign and play with the local pro clubs.

“It’s been extremely gratifying that we’ve built this from scratch,” Sanchez said. “It provides a platform that inspires kids to reach for their dreams.”