North Carolina, Houston and Orlando round out a loaded pod of teams. 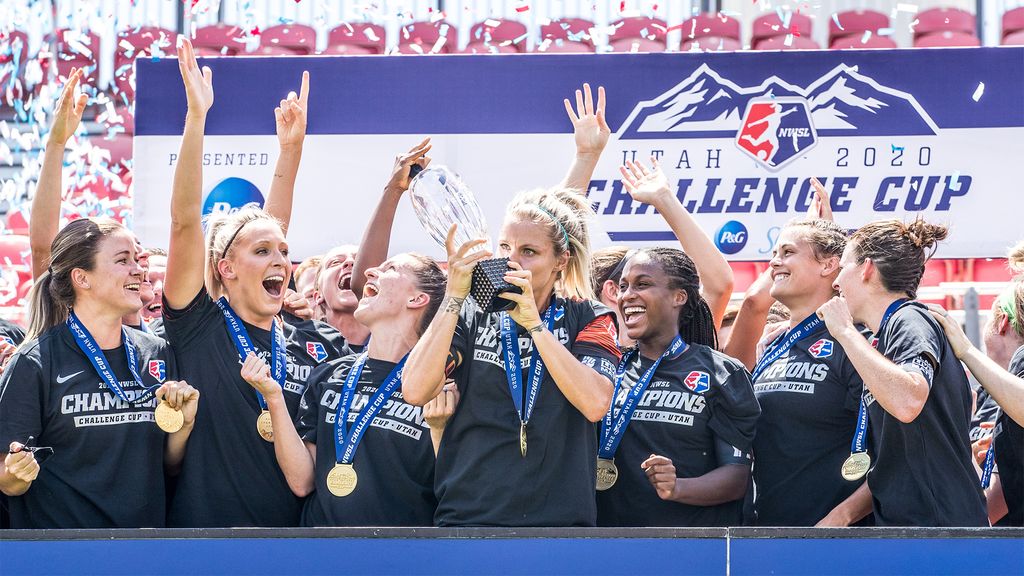 The National Women’s Soccer League is set to launch its Fall Series on Saturday complete with 18 games from three regional pods, minimizing travel for its nine teams.

Here’s what to know about the South...

The back-to-back NWSL champs won four straight at the Challenge Cup before falling victim to an upset in the quarterfinals as knockout play began. Still, the club scored the second-most goals in the tournament and appear loaded offensively coming back for the fall.

Having re-upped recently with the Courage through 2023, Williams, a Pepperdine graduate, is the second-highest all-time scorer in the NWSL. At the Challenge Cup, she netted three goals and registered one assist. Williams also led the tournament in shots on goal with nine.

The Dash entered Challenge Cup with a point to prove, and that they did by taking home a trophy. Before the tournament, Houston had never so much as participated in a playoff game. The Dash racked up the most goals with eight and had the top two scorers in Rachel Daly and Shea Groom.

Groom started all seven games for the Dash in the Challenge Cup and scored three goals on three shots on goal. The forward found herself in Houston thanks to an offseason trade and has fit in seamlessly. The Missouri native also took home the MVP award for her performance in the final. Groom signed a new three-year contract with the Dash earlier this week.

The Pride enters the Fall Series with multiple question marks. Orlando was unable to participate in the Challenge Cup due to a COVID-19 outbreak, meaning this will mark the club’s first games in 2020. With many of its players out on loan, this will be a new-look Pride team eyeing some upsets.

On a rather young team, the veterans will play an important role for the Pride. Marta’s still the midfield leader pushing up into the Orlando attack. In 2019, the Brazilian international led the Pride with six goals. During her three seasons wearing purple, the midfielder has found the back of the net 23 times in all.