18 games will feature over seven weeks with national TV coverage. 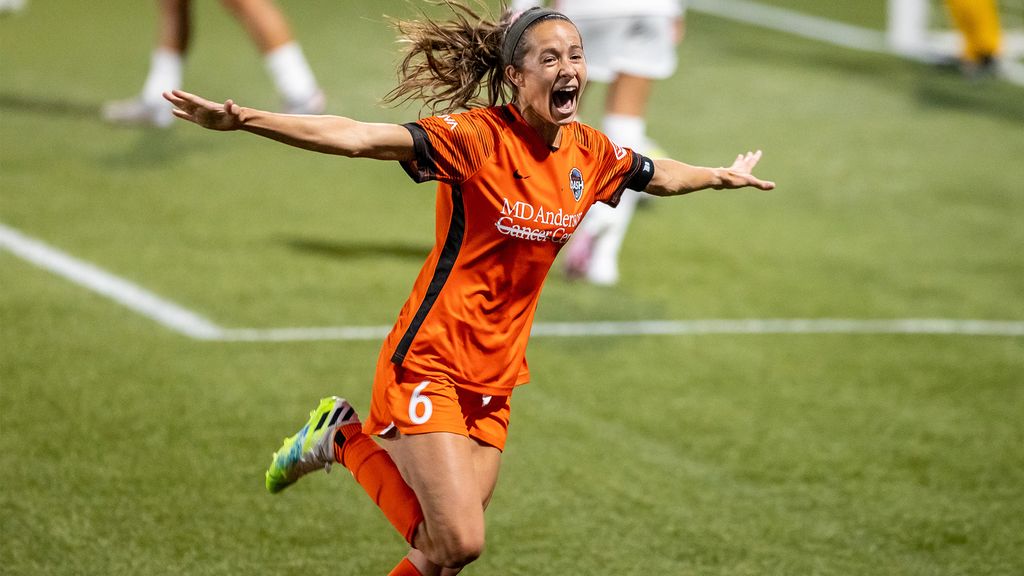 The National Women’s Soccer League announced Tuesday that its breakout 2020 season will resume on Sept. 5, 2020.

Following the success of the NWSL Challenge Cup, there will be a televised NWSL Game of the Week on the CBS every Saturday in September and on CBS Sports Network three Saturdays in October. CBS All Access will exclusively stream four games as well as the CBS broadcast coverage in September.

“Building on the success of this summer’s Challenge Cup, I am so excited to smartly and safely take this next step on the NWSL’s journey,” said NWSL commissioner Lisa Baird. “The women of the NWSL want to compete, and we’ve certainly heard from our fans all over the world looking for more action this year. I’d like to thank the NWSL Player’s Association for their constant collaboration, as well as CBS for continuing to invest in our league’s growth and this unprecedented opportunity to showcase the NWSL to a world-wide audience week-in, week-out.”

"The 2020 NWSL Challenge Cup on CBS All Access and CBS was very successful this summer, driving record numbers for the League across all platforms. We are thrilled to be able to build on that momentum with the return of the NWSL in September," said Dan Weinberg, EVP of programming at CBS Sports. "We will once again capitalize on CBS’ multi-platform assets for this outstanding property with games on CBS Sports Network and CBS All Access, as well as four Saturday afternoon games on CBS, creating even more exposure for the League. Together, with our great partners at the NWSL, we look forward to another memorable run of women’s soccer this fall."

Detailed health and safety protocols for the fall series can be found here.